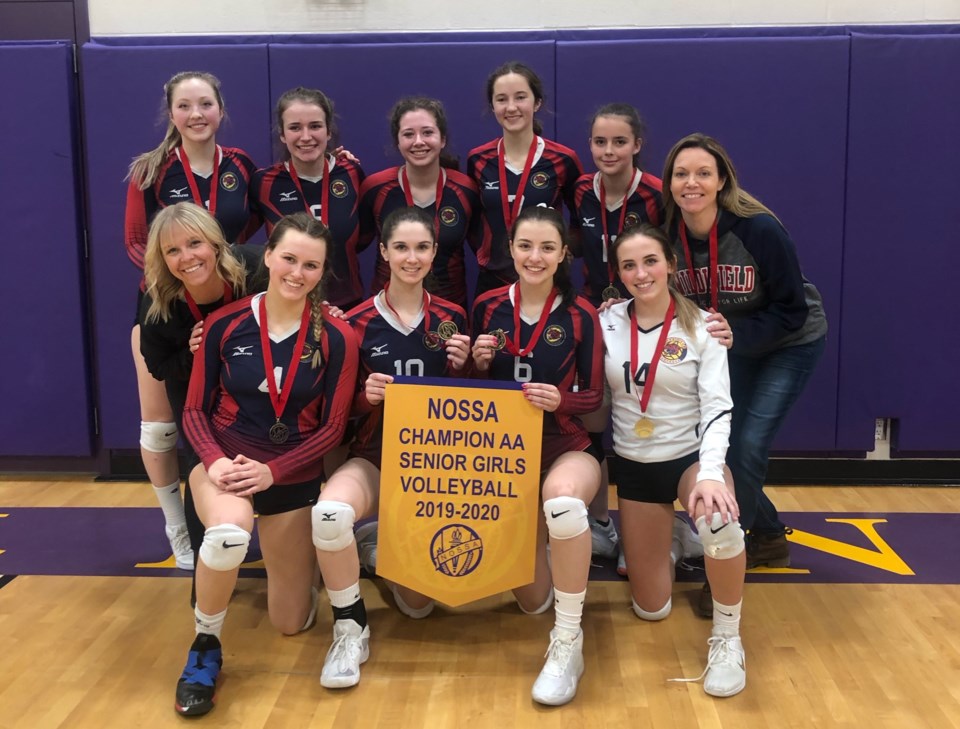 After winning their fourth NDA championship they travelled to Sudbury for AA NOSSA playing Lasalle, Korah and host Loellen who they played in the best-of-five final.

The Wildcats will now head to their second AA OFSSA after winning silver in 2019.