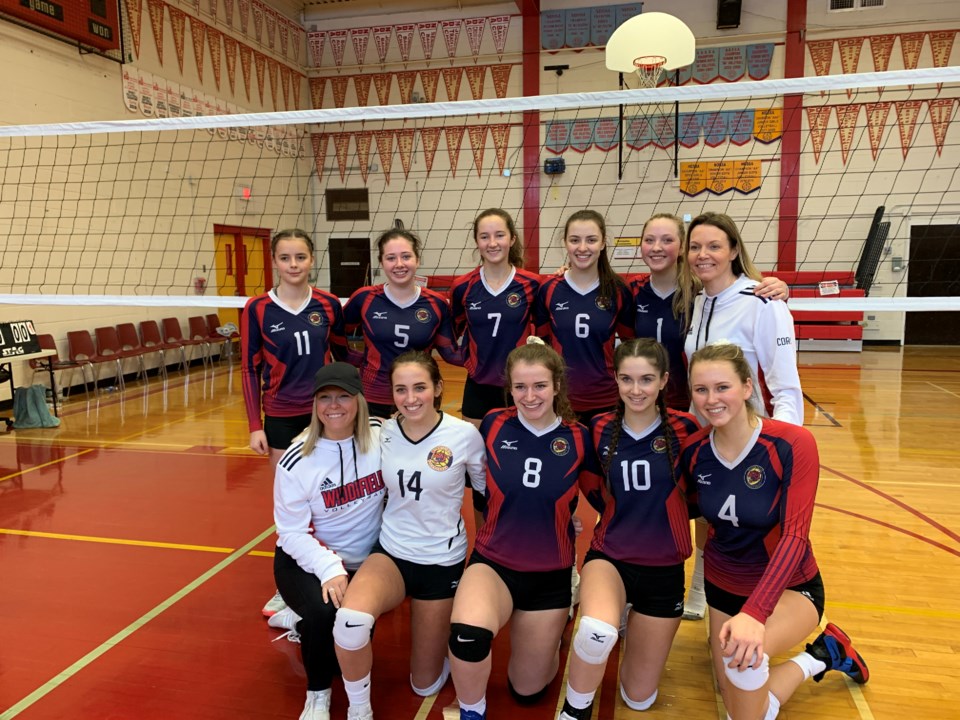 This time it was top spot at the Scarlet and Gold tournament which took place at Chippewa.

The Wildcats defeated the Chippewa Raiders 18-0 and 25-1 in two straight sets to win the tournament.