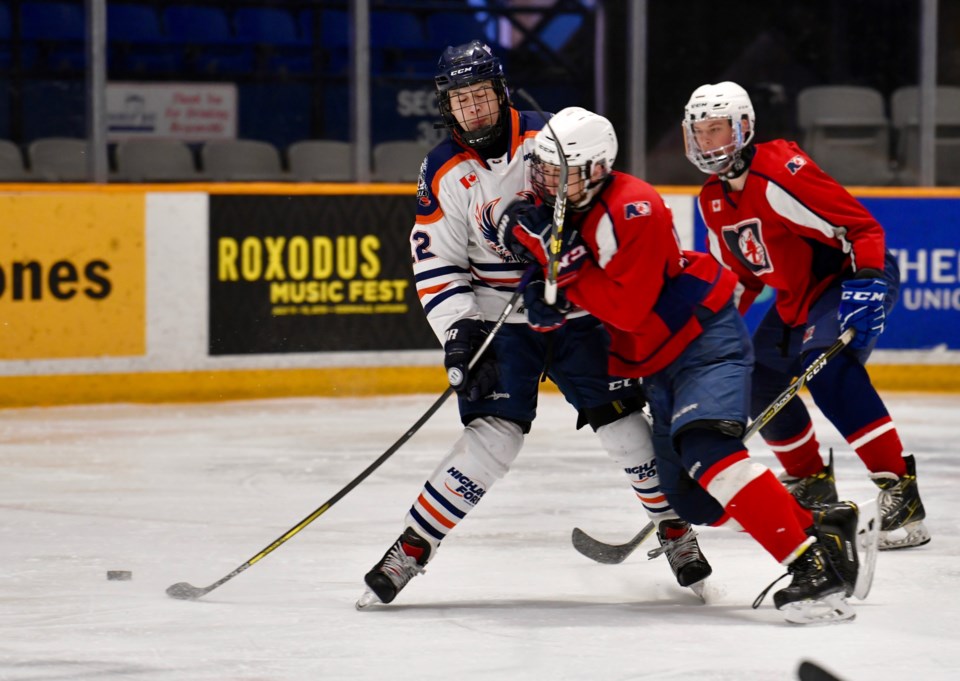 The victory gives the Trappers- who went unbeaten in the regular season - a 2-0 series lead.

Battalion prospect Jack Stockfish had three goals including a pair in the opening frame.

Minor midget Trappers forward Ethan Martineau dressed as an affiliate with the Thunderbirds for both games this weekend.

The Trappers can sweep the series with a win in game three of the series which takes place on Saturday, February 23rd in Sault Ste. Marie.