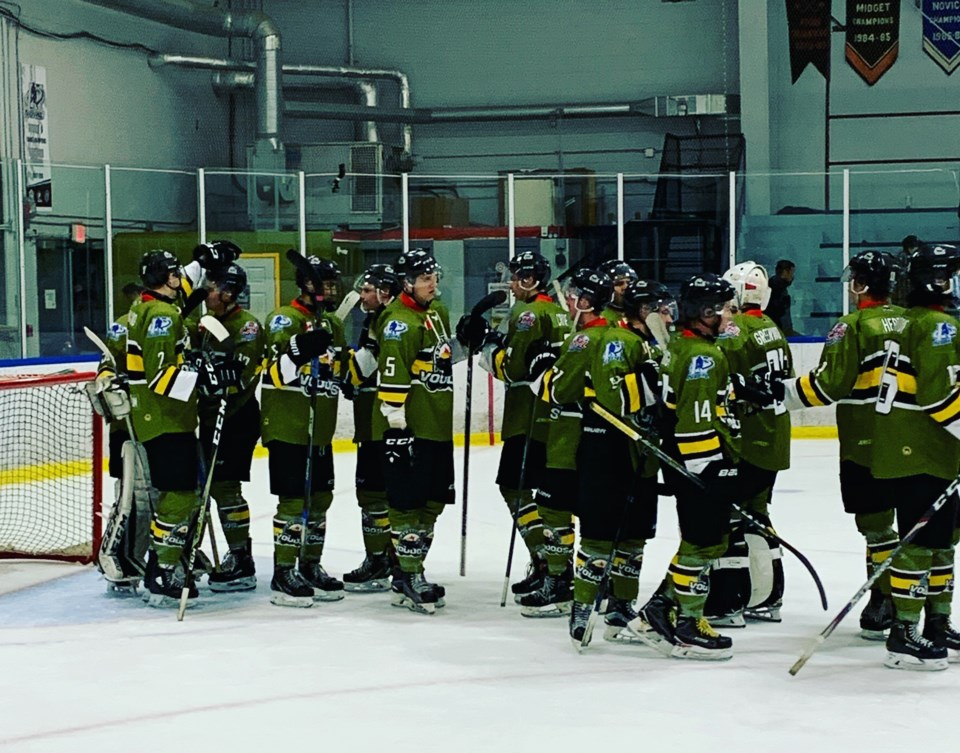 A huge accomplishment for the Powassan Voodoos of the NOJHL.

They are #1 in the week of Nov. 18 for all of Canada. The Voodoos were ranked third last week.

The Timmins Rock is the only other NOJHL in the top 20, holding down the #14 position.

The Voodoos are currently on a 20 game winning streak and sport a 22-1 record overall. The last time they were ranked first was back in 2015.

Chris Dawson, Voodoos general manager said, "The ranking is very flattering and a credit to the players and the coaching staff, but’s it's only November and we know there’s still a lot of work to do."

"Being ranked number one in Canada just shows the hard work the coaching staff, management and players...everyone in this organization puts into it. The people of Powassan definitely are very lucky to have this team here, and we're very proud of them."

McIsaac is a die-hard fan, attending every game.

"I'm thrilled to see they are number one today."

Staying at No. 2 in the rankings, which are compiled by an independent scouting source, are the Brooks Bandits (AJHL), who top the 15-team AJHL with an impressive 24-1-1 mark.