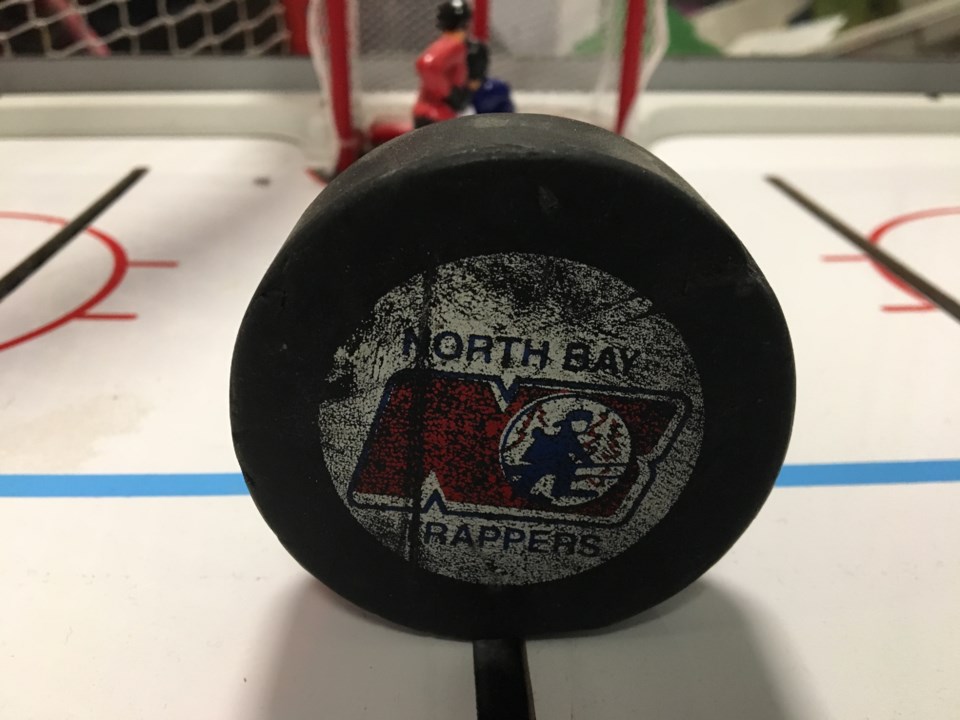 It was a busy weekend of action for both the North Bay & District major and minor midget teams in the Great North Midget League.

On Friday, the Minor Midget AAA Trappers were edged 2-1 by the Sudbury Nickel Capital Wolves.  Brett Richardson had the lone tally for the Trappers in the loss.

The major midgets also were in action Friday where they defeated the Timmins Majors 5-3.

Will Rivet, Abram Snider, Cameron Pariseau, Ethan Masson and Nathaniel Lalonde scored in the win while Owen Wray got the win in goal for the Trappers.

On Saturday the major midget Trappers travelled to Kapuskasing for a two-game series.  They dropped a 4-2 decision to the Flyers and then fell 4-1 to the Flyers on Sunday afternoon.

Will Rivet and Ethan Masson scored in the 4-2 loss on Saturday while Clake McMillan had the only Trappers goal in Sunday’s road setback for the Trappers.

Closer to home, the minor midgets finished off weekend action with another meeting with the Sudbury Nickel Capital Wolves, who pulled out a 5-3 win Sunday afternoon at the Powassan Sportsplex.  Todd Violette, Nico Laforge and Chase Lefebvre had the goals, all on the power play for the minor midget AAA Trappers in the loss.