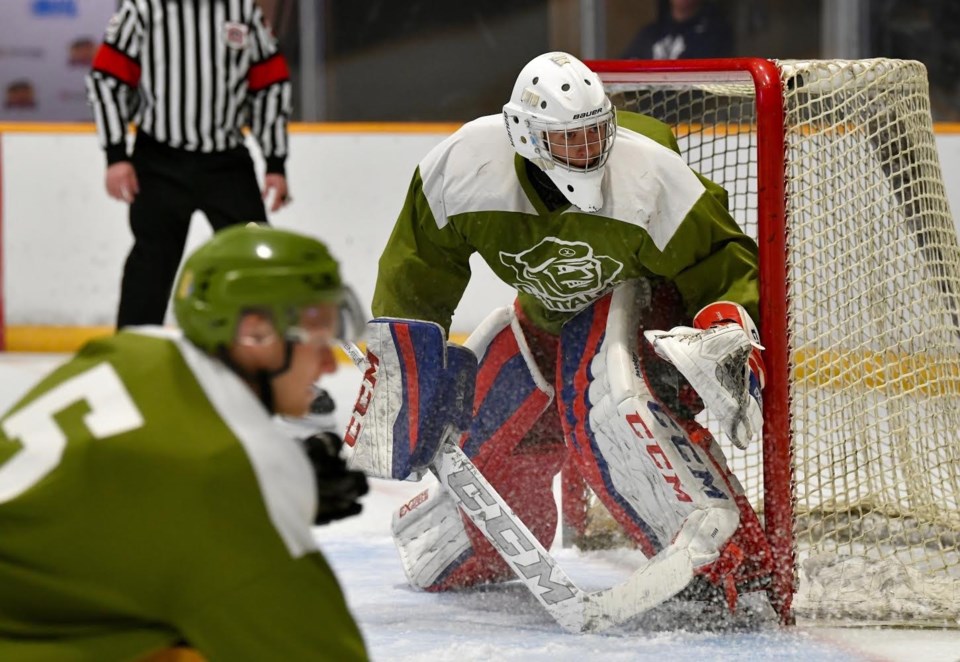 A handful of local players have been selected to play for Team Great North Midget League which will be participating in the 2019 CCM Midget AAA Challenge hosted by the Quebec Midget AAA Hockey League in Saguenay, Quebec from December 11 to 15, the league announced on Saturday.

The 20-player all-star squad is made up of players from the six major midget teams in the Great North Midget League.

The team was selected through a process which included evaluations by the Team GNML coaching staff, feedback from other GNML coaches along with insight from other Northern Ontario Scouts.