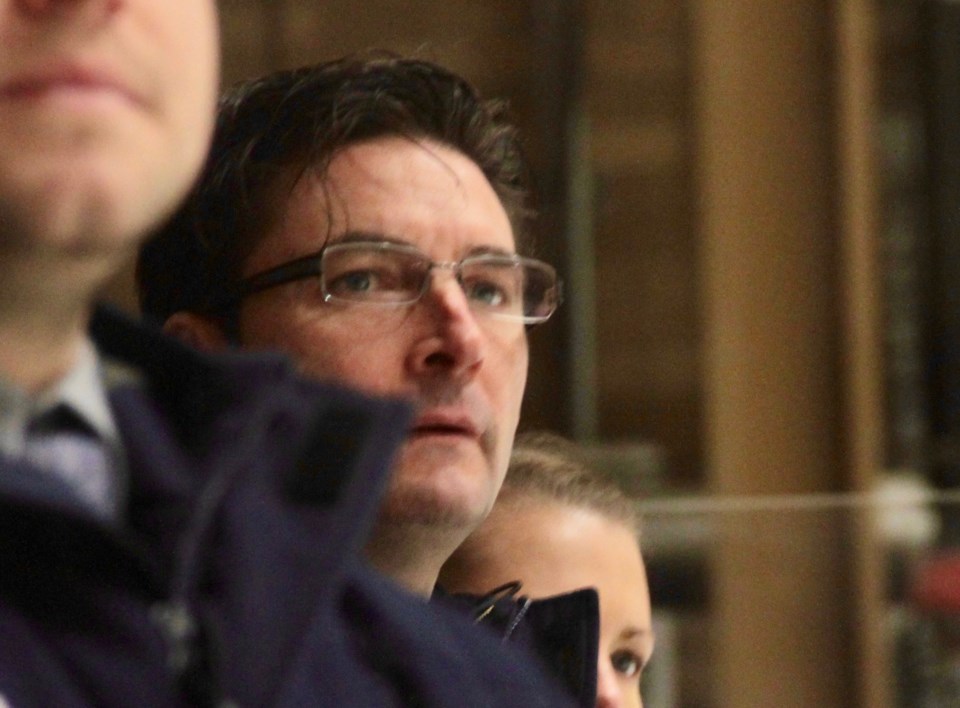 With a lot on the line in the season finale, the Nipissing Lakers women’s hockey team made sure they didn’t miss the opportunity.

The Lakers came up with a huge 4-0 win over the visiting Brock Badgers to officially claim second place in the very competitive OUA.

The Lakers built up an early 2-0 lead on the Badgers thanks to pressure right from puck-drop.

Teagan Feltz scored her fourth of the season just 4:13 into the game, setup by veteran forward Ava Keis.

Nipissing extended their lead just after the midway point of the period as Katelyn Heppner scored her second goal in as many games, setting a new career-high in the process.

The goal came unassisted and was all the offence until late in the third period.

At the 14:28 minute mark, Marilyn Fortin potted her sixth of the season to give the Lakers a nice three-goal cushion.

For good measure, the Lakers added an empty-netter with time winding down in the third, as Maria Dominico scored her ninth of the campaign and sealed the win.

Danika Ranger picked up the win in net, finishing with 23 saves and the shut, while the Lakers fired 22 shots at Badgers goalie Jensen Murphy.

Nipissing will now prepare for the playoffs and await their opponent, which will officially be announced in the coming days.

The Lakers finished second and will face the seventh seed in the playoffs.