Ten Titans had first place finishes, with fourteen-year-old Indiana Coffin winning four of her events
0
Dec 5, 2018 8:34 AM By: BayToday Staff 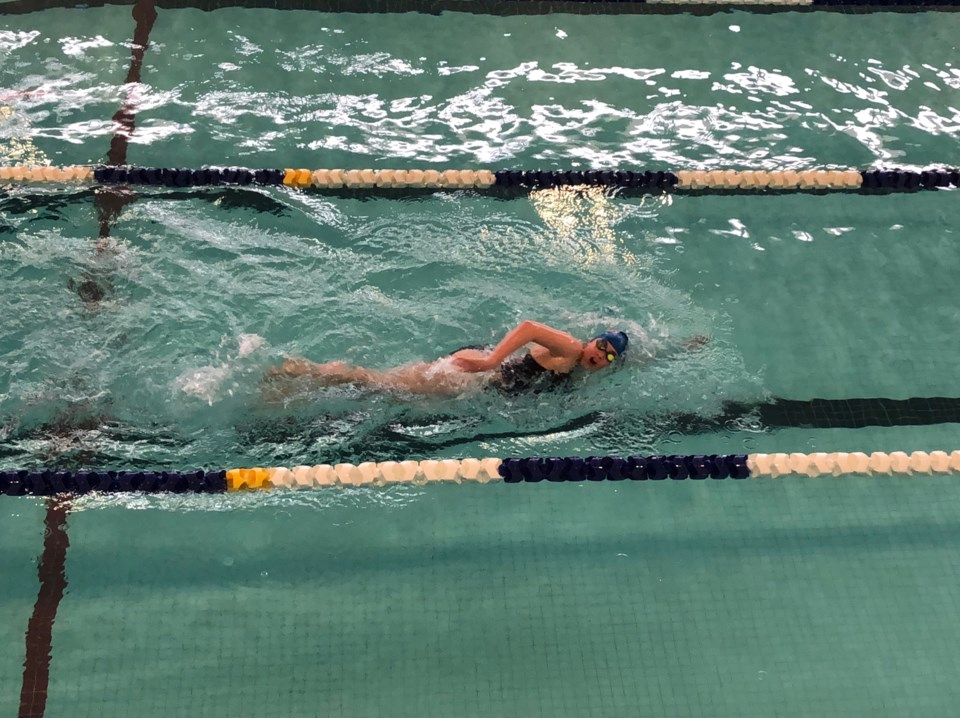 The North Bay Titans hosted the second Northeast Region Development (NEOR #2) swim meet of the season this past weekend.

Most of the team achieved personal best times, including Kailey Reed (9), Carleigh Roy (11) and Stella Roy (8).