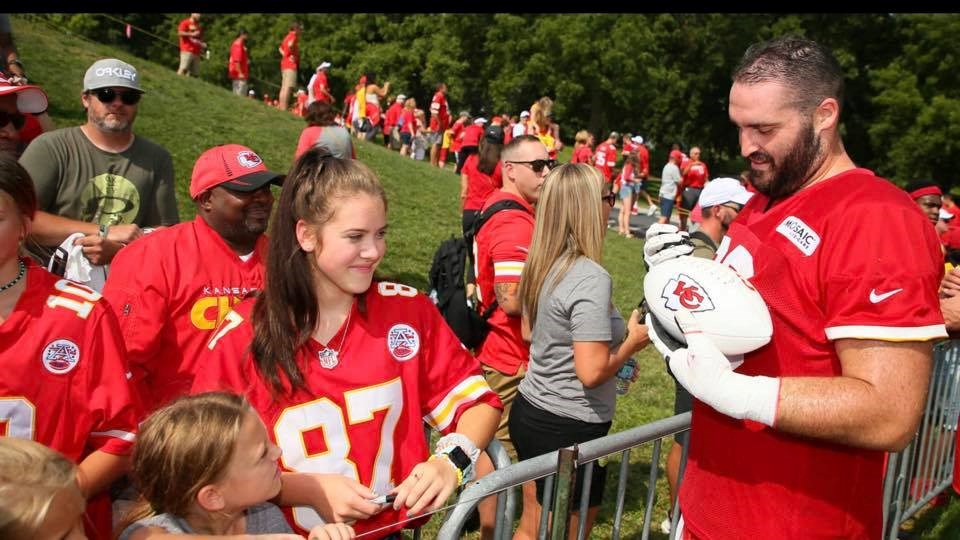 North Bay's Ryan Hunter's time on the roster of the NFL's Kansas City Chiefs was a short one.

The 23-year old Hunter was a second-year player for the Chiefs and spent all of last season on the team's practice squad after being one of the final cuts just before last season started.

The Algonquin alum entered the NFL as an undrafted rookie free agent in 2018.

This season he made the Chiefs final 53-man roster and never started a game but saw spot duty in three Chief's games.

"I am just trying to fit in wherever they need me and do whatever I can to show the front office that I deserve a spot on the team,” Hunter told BayToday at the start of training camp in late August.

“Realistically there are a lot of spots that are taken up for starters but that does not mean if one or two guys go down that I can’t be the next guy to go in on the field so I am just trying to do what I can to show these coaches that I deserve a spot."

He saw more regular duty this year, including playing in the Chief's loss to the Indianapolis Colts.

See: Hunter motivated to make an impact in the NFL

Hunter will be able to re-sign with the Chiefs practice squad if he clears waivers.