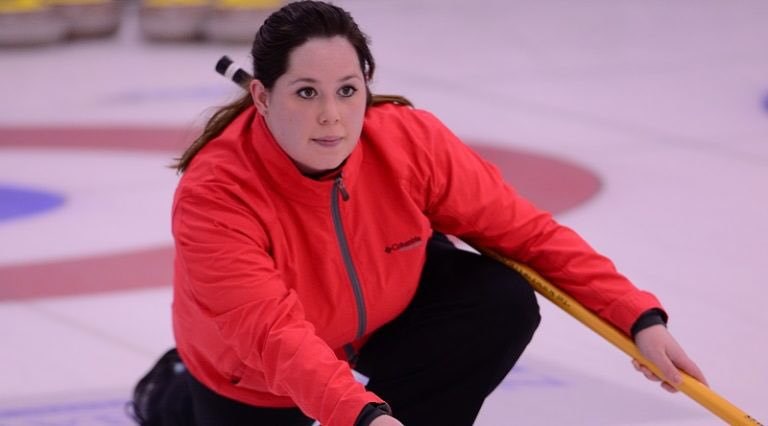 Laura Johnston is the new

Gateway to the North? Forget about it; the city that prides itself on being just north enough to be perfect is finding its niche in the land of rocks and brooms, setting consecutive attendance records as hosts of two international competitions in less than a couple of years. No longer just a checkpoint on route to somewhere colder, North Bay is where the world comes for Curling.

The Granite Club has been a staple of the community since it was established in 1950 and has given North Bayites much to celebrate throughout its history of sending teams to provincial and national championships; hosting distinguished guests and events; and providing a means of recreation for people of all ages, genders and abilities to explore.

But now more than ever, the Granite Club is showing its significance with heightened contributions to the local economy and intensified attention from other curling groups who hope to become more than just spectators to several progressive approaches being piloted by a 69-year young organization.

One such forward-thinking initiative was implemented less than a month ago when the Granite Club hired its first-ever full-time Coach. Laura Johnston, who holds the title of Regional Curling Professional, is focused on growing the game through the provision of instructional programs targeted at both youth and adult players. Already Johnston has visited more than a handful of schools with the Rocks and Rings floor Curling program and has more than sixteen future rock stars enrolled in a new Kids Learn to Curl program.

Before the end of November Johnston will be re-establishing the club’s first junior curling leagues in more than a decade. Age divisions will allow for fair competition amongst Under-9 athletes (little rocks), Under-14 athletes, and Under-18 athletes (secondary school-aged).

All junior curlers are also invited to a once-weekly clinic with the aim of improving their technical and tactical skills through formal instruction and drills. The same is offered to the club’s intermediate-level adult players, of which a dozen participants took advantage this past Monday at 8:30 p.m. and Tuesday at 11 a.m.

In the spirit of introducing more kids to the sport of Curling, the club is seeking commitments to a Kids Christmas Break Curling Camp (December 30th – January 3rd) and Kids March Break Curling Camp (March 9th – 13th). Enthusiastic parents are encouraged to write coach@northbaycurling.com to express their interest.

New Kids Learn to Curl programs are set to begin the week of January 5th. Kids under the age of nine can try curling for free on December 17th at 4 p.m, while kids age 9-17 can do the same December 19th at 4 p.m.

Voodoos ink another local forward
Aug 6, 2020 5:00 PM
Comments
We welcome your feedback and encourage you to share your thoughts. We ask that you be respectful of others and their points of view, refrain from personal attacks and stay on topic. To learn about our commenting policies and how we moderate, please read our Community Guidelines.