Over 30 Local Athletes Set to Run, Jump and Throw at OFSAA

Athletes from the local NDA conference held their own against busloads of students from out of town
0
May 31, 2019 11:00 AM By: Kaitlyn Fitzpatrick 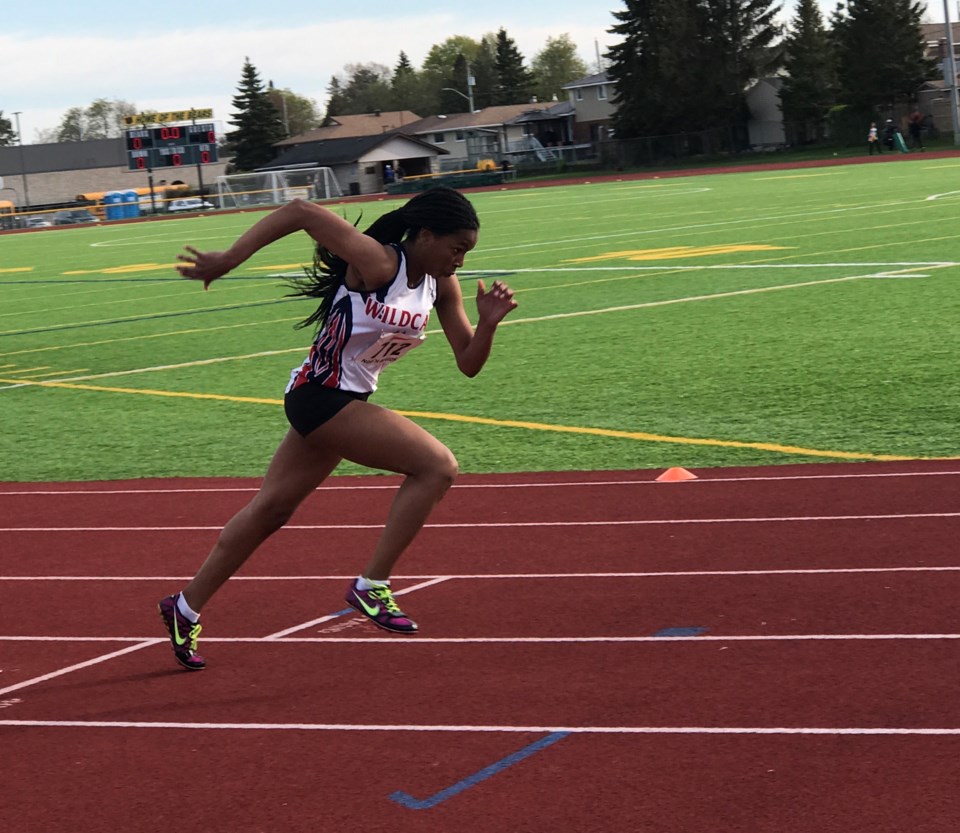 With sunny skies and a light breeze to keep the heat at bay, North Bay’s finest athletes, coaches parents and stakeholders were hosts to dozens of schools from the sprawling NOSSA Track and Field conference.

Hundreds of athletes from Sault Ste. Marie, Central Algoma, Manitoulin, Greater Sudbury, West Nipissing, Greater Nipissing District and Mattawa convened in North Bay over the past two days to compete for a chance to attend OFSAA.

Athletes from the local NDA conference held their own against busloads of students from out of town.

Over 30 student - athletes from North Bay qualified for OFSAA, which will be held in Guelph on June 6th-8th.

Below are the highlights from the local teams and top athletes, along with a list of athletes who qualified for the provincial championship.