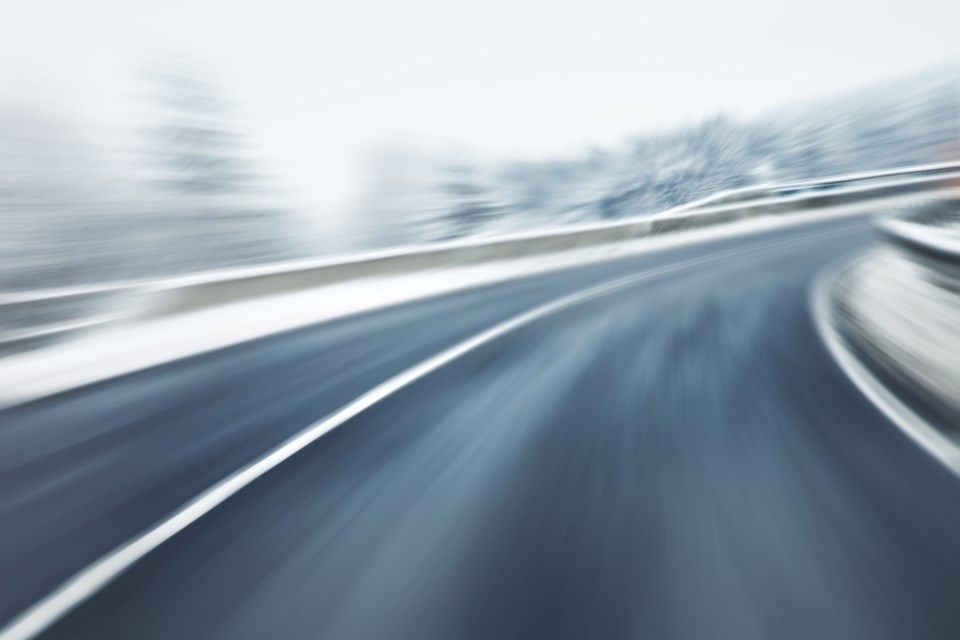 At approximately 6:30 a.m. Tuesday, Nov. 20, a Nottawasaga OPP officer was performing traffic enforcement duties in the Village of Angus, near Barrie.

Radar showed the vehicle was travelling at 130 km/h.

The vehicle was stopped and the driver, a 20-year-old man from North Bay, was charged with "stunt, race a motor vehicle."

He will make a court appearance in Barrie on Jan. 9.