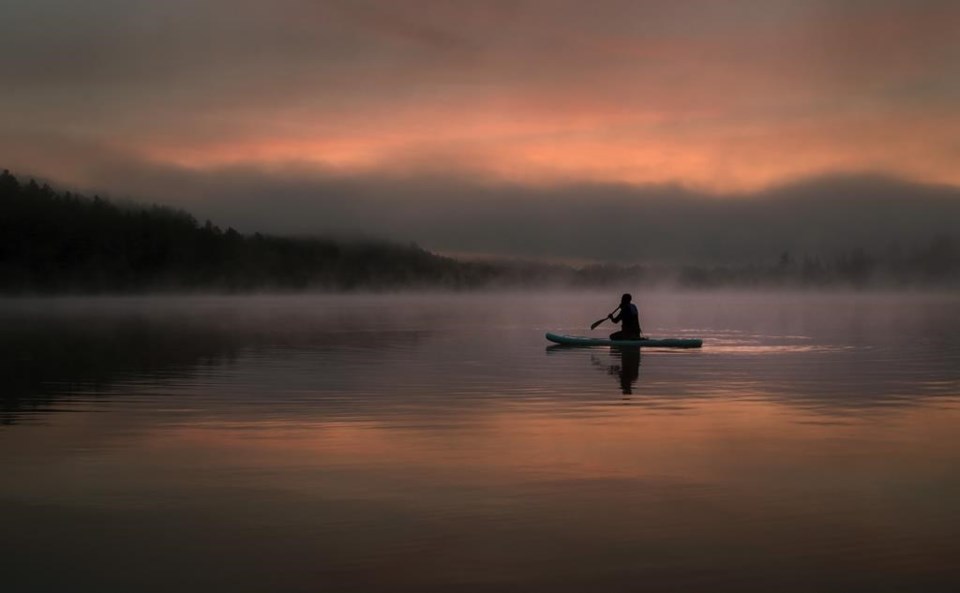 The Tourism Economic Recovery Ministerial Task Force, set up after the release of this year's budget as the government turned its attention to post-pandemic recovery, has delivered a report with 10 key recommendations aimed at rebuilding the sector.

"The Ontario tourism industry has the ability to rebuild itself while encouraging people to create new, fun, adventurous memories with local experiences safely and confidently. In so doing, this will kickstart Ontario's tourism economy," said Tim Hudak, chair of the task force and former Progressive Conservative leader.

The task force urged the government to create a travel points or discount card that would encourage Ontarians to explore the province.

"The points card should have a digital component and be connected to a mobile app for consumer ease," the report reads, pointing to Prince Edward Island and London, U.K., as examples of jurisdictions with such systems already in place.

The 2020 budget included $150 million to "explore ways" to provide support of "up to 20 per cent for eligible Ontario tourism expenses."

The 2020 and 2021 budgets also included a $100-million "Ontario Tourism Recovery Program" and $100 million in one-time payments for tourism businesses through a grant program.

The task force also recommended branding 2021 as the "Year of the Staycation" to encourage people to travel within the province rather than going elsewhere once it's permitted.

It suggested a marketing campaign centred around new "Yours to Discover" days, which it said would get Ontarians excited to "make up for lost vacations during the pandemic."

There would be advertising pushes to get people out and exploring Ontario on those specific days, the task force said.

"Emphasize that by participating in tourism you are supporting your neighbours, friends, etc.," the report reads.

The group said the province should also prioritize safety in its messaging, with reassurances from government officials, prominent medical figures and local influencers.

"The Ontario government and public health officials emphasize a 'safe to travel' message with the same urgency, energy and effort that was used to tell Ontarians to 'stay home' throughout the pandemic," the report said.

The task force also made recommendations for supporting the tourism sector directly, suggesting the province reduce regulations that could hinder the industry.

For instance, the province should consider "extending licensed areas and allowing alcohol on beachfronts and pool decks, allowing people the ability to relax and fully experience the activity," the report reads.

"As we look to the future, the recommendations and proposals presented in this report will play a vital role in helping our government develop a clear path forward to ensure the long-term recovery of Ontario's tourism industry," she said in a statement.

This report by The Canadian Press was first published June 23, 2021.