Toronto police say they've made an arrest in what they've previously described as a suspected hate crime on the city's Island.
Jun 19, 2021 2:55 PM By: Canadian Press 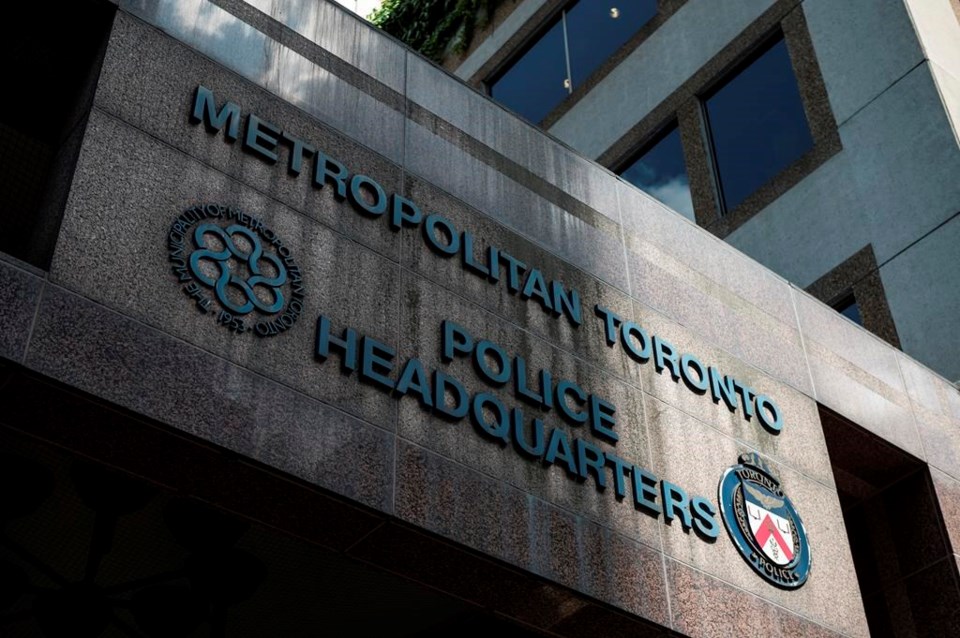 Toronto police say they've made an arrest in what they've previously described as a suspected hate crime on the city's Island.

Investigators have alleged a man and a woman were walking to the Island's ferry docks on June 5 when a disagreement broke out between them and a group of other people.

Police allege a man from the second group made homophobic comments, and two men from the group assaulted the male victim leaving him with significant injuries.

Elijah McGibbon, 24, was arrested today and charged with one count of aggravated assault.

Police say the investigation is still active and say they still hope to speak with witnesses, including two women believed to have been in the area at the time.

The police probe previously prompted the Canadian Football League's Ottawa Redblacks to suspend one of its defensive lineman over suspected involvement in the case, but the player's lawyer has said the man has since been cleared after speaking to investigators.