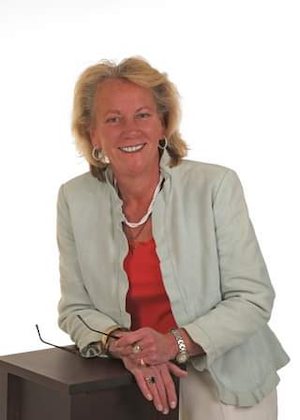 Born June 05th, 1959 in Ottawa then moved to Sturgeon Falls and then to North Bay to attend Widdifield Secondary and Canadore College …She followed that by graduating with a BA degree from Trent University and then earning an Ontario Teachers Certificate in 1982 from Nipissing University.

After a few years of teaching at various high schools and at Canadore College Maureen successfully ran Boldt Paralegal for 13 years. While doing so Maureen was a North Bay City Counsellor for multiple terms and worked tirelessly on numerous committee’s.  Maureen forged strong friendships over the years and was an avid boater on Lake Nipissing and regularly cruised the French River. Eventually Maureen moved on to living on Trout Lake where she met so many more close friends.

Maureen’s biggest joy in life was raising her wonderful son Jordan who is the successful man he is today because of her. It is most unfortunate she did not survive long enough to see her first grandchild due to be born this coming January.

Maureen led her life on her own terms and can only be recognized as fearless. From playing minor hockey on a boy’s team until she was no longer allowed, to being the protector of her baby brother, Maureen never backed down from a challenge.

Many thanks go out to close friends and supporters who stuck by her through good times and bad. Due to Covid-19 there will be no service. A celebration of life will take place next June or August. God Bless. Arrangements entrusted to Basic Cremation Services 705-476-4444.