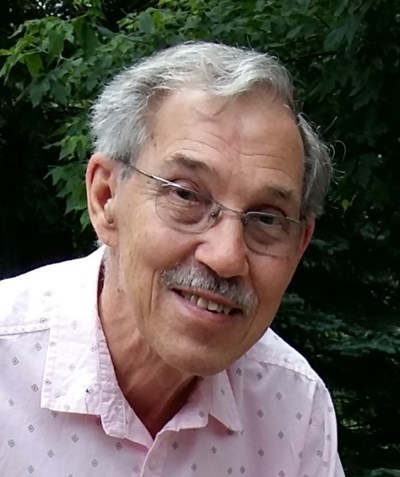 It is with great sadness that we announce the passing of Ronald Hetherington in his 83rd year on Tuesday April 9, 2019,  at  North Bay Regional Health Centre. Ron was the beloved husband of Betty of 61 years, and the loving father to his two sons Bernie & John (Donna). Ron was born in Kirkland Lake, Ontario on May 21st, 1935 to John and Rose Hetherington. As a young boy Ron was fascinated with anything technical. He built his own radio and later became a (HAM radio) operator. In his teens he was a member of 288 air cadet squadron and worked part-time as a technician at CJKL radio in Kirkland Lake.

In 1953 Ron graduated from KLCVI in the technical program and went to work for Ontario Northland. In 1957 he married Betty Gambles and soon he was transferred to North Bay where they raised their two sons. In 1994 he retired after 41 years as an assistant engineer with ONTC.  Ron was always on the go doing something with his family or helping others. He taught night school electronics to adults, public speaking, served as President for a term with the North Bay Kiwanis and a term as trustee with the Nipissing school board. He taught himself how to work a computer and for 15 years designed software packages and taught computer literacy to dozens of different companies and organizations around the province. During retirement he also enjoyed travelling with his wife Betty and spending time with his 2 boys.

A private service will be held for family members at a later date. Cards and letters would be welcomed by Betty Hetherington.