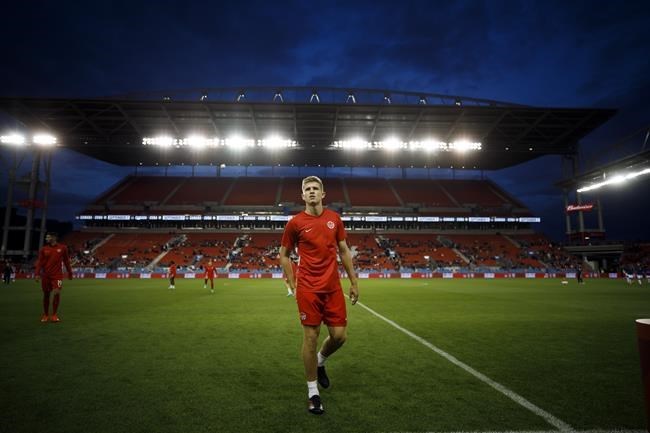 Toronto FC has loaned Canadian midfielder Liam Fraser to Columbus Crew SC for the rest of the MLS season.

An ankle injury did not help his cause.

Fraser's rights will revert to Toronto once the season is done. He won't be eligible to face Toronto when the two clubs meet May 12 and 29.

Given Fraser was on Toronto's supplemental roster and not the senior roster, which covers slots one through 20, he does not impact the club's salary cap. GM Ali Curtis said the loan was made to give Fraser an opportunity to get first-team minutes.

Toronto has plenty of depth in midfield with several other young players seemingly moving past Fraser on the depth chart.

The loan move reunites Fraser with Columbus president and GM Tim Bezbatchenko, who was Toronto's GM and vice-president of soccer operations when, in January 2018, Fraser became the 16th player in club history to sign for the first team from the TFC Academy.

He has made 33 regular-season appearances for Toronto since then, including 20 starts