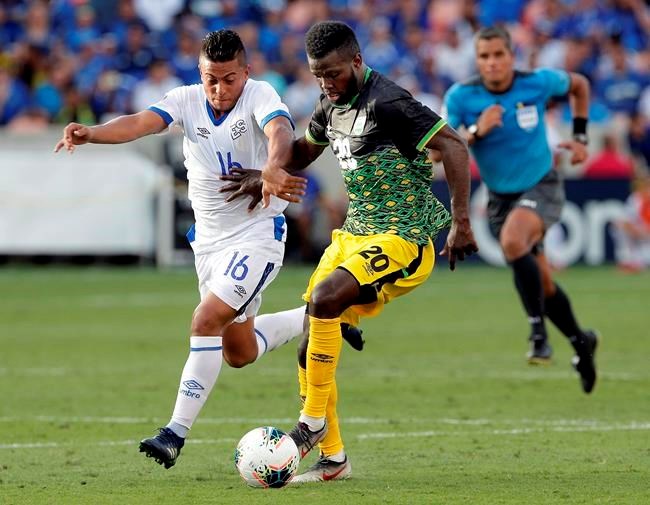 Lawrence, who signed with Toronto through 2024, can play both left fullback and wingback.

"He's a very dynamic player," Curtis said in an interview. "A player that we've also had a lot of history with as well just in terms of Chris and Ewan and myself.

"He knows the league well. It's' always important to have quality and depth within the team, because injuries happen and schedule congestion happens. So we're just trying to be as prepared as possible."

"We think Kemar helps us, makes us a better team," he added.

Lawrence is already in Florida with the team and will be finished his quarantine on Monday.

He joins Justin Morrow, Richie Laryea and Brazil's Auro as options at fullback.

Prior to the last two seasons with Anderlecht, Lawrence spent five seasons with the Red Bulls, making 146 appearances in all competitions with five goals and 12 assists.

He won the Supporters’ Shield with Armas as coach in 2018 when he was named to the MLS Best XI.

“I believe that we are a really good fit for Kemar and that he complements our roster well,” Armas said in a statement. “He adds experience, intensity and a defensive presence that is fierce."

Prior to joining MLS, the five-foot-10, 161 pound Lawrence spent four seasons with Jamaica's Harbor View FC. He has won 60 caps internationally for his country.

Curtis is likely to make a few more moves to make everything fit on his roster.

"It's not easy, it's tricky," he said of the roster work. "In the pandemic years, it's even more difficult."

"We're trying to be fiscally responsible but the goal is to try to use every penny we can in as efficient was as possible to maximize every dollar so that we can make our team as strong as possible," he added.

This report by The Canadian Press was first published May 7, 2021