TORONTO — Veteran linebacker Winston Venable has retired, the Toronto Argonauts announced Wednesday. Toronto signed the five-foot-11, 220-pound Venable this off-season as a free agent.
0
May 31, 2017 10:32 AM By: Canadian Press 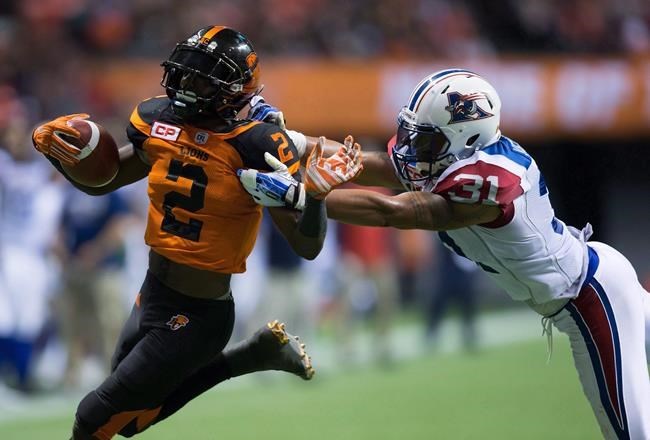 Toronto signed the five-foot-11, 220-pound Venable this off-season as a free agent. Venable spent the first four years of his CFL career with the Montreal Alouettes.