OTTAWA — The Liberal government is seeking to recall the House of Commons to pass another round of measures to deal with COVID-19.
Jul 16, 2020 8:02 PM By: Canadian Press 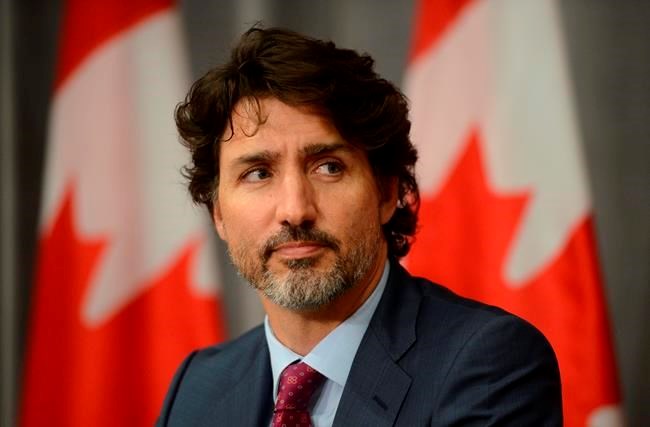 OTTAWA — The Liberal government is seeking to recall the House of Commons to pass another round of measures to deal with COVID-19.

Opposition parties were notified Thursday of the new legislation and the potential for the Commons to deal with it early next week.

Among the items hanging on the government's agenda is a promise to provide one-time payments to some Canadians with disabilities to help cover additional costs incurred during the pandemic.

The Liberals tried to pass a bill last month that would set up the payment but the opposition refused to support the legislation as it contained other measures they found objectionable.

A spokesman for Liberal House Leader Pablo Rodriguez would not divulge the contents of the latest bill; it has not been officially tabled in the House of Commons.

But Simon Ross says legislation has been drafted and shared with the opposition so that Canadians can get more help.

"We will continue to collaborate with the opposition, because that's what Canadians expect from all of us," he said.

Prime Minister Justin Trudeau has also promised to provide details this week of how the government intends to extend the federal wage subsidy program to the end of the year.

When it was first announced, the program was to expire the first week of June, and was then extended into early fall.

The program pays up to 75 per cent of salaries for certain companies whose revenues have declined a specific amount.

There have been calls for it to be restructured to take into account the slow recovery of the economy.

The government's fiscal and economic "snapshot'' last week boosted the expected cost of the program from $45 billion to $82.3 billion, taken as a sign of impending changes to the thresholds.

The House of Commons is adjourned until fall, though a special committee continues to meet in its stead over the summer months to debate COVID-19 issues.

While that committee is scheduled to sit next week, to pass legislation the government must formally recall Parliament.

The Liberals have done so several times in the past, with MPs gathered in person in the minimum number required to allow for votes to be cast on bills.