NEW WESTMINSTER, B.C. — A lawyer for a man convicted of stabbing two high school students in Abbotsford, B.C., said his client didn't have the capacity to understand what he did was wrong because of a mental disorder.
Jan 13, 2021 8:17 PM By: Canadian Press 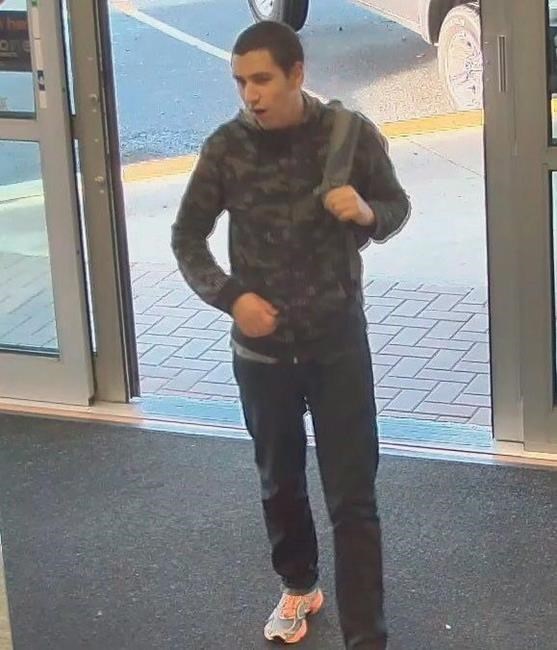 NEW WESTMINSTER, B.C. — A lawyer for a man convicted of stabbing two high school students in Abbotsford, B.C., said his client didn't have the capacity to understand what he did was wrong because of a mental disorder.

Gabriel Klein was convicted of second-degree murder and aggravated assault in March for the 2016 attack that killed Letisha Reimer, 13, and injured her friend.

The court has heard Klein has schizophrenia and his lawyer Martin Peters is arguing in the B.C. Supreme Court that he should not be held criminally responsible for the crimes.

Peters said in his closing arguments Wednesday that Klein believed he was stabbing a witch and a zombie with maggots coming out of its back, not two girls.

Klein has testified that he was following the directions of voices in his head and believed that stabbing monsters was "just." He has told the court that he didn't understand the moral consequences either, a claim supported by at least one expert assessment, Peters said.

"Mr. Klein was not in control of himself at the time of the offence. He lacked the capacity to rationally decide whether his conduct was right or wrong in terms of how others in the community would assess the morality of his actions," Peters said.

Associate Chief Justice Heather Holmes convicted Klein in March and Peters announced as sentencing was set to begin in September that Klein wanted to pursue the argument that he was not criminally responsible.

The hearing saw Klein testify for the first time in the case, but throughout his cross-examination, he had trouble remembering what he had said to whom and when, as well as details of the days leading up to the attack.

He regularly responded to questions with "I don't remember," and contradicted answers he had given moments before.

He was diagnosed as delusional, among other things, while in custody awaiting trial, Klein testified.

The Crown alleges Klein's recollection and testimony about what happened has been inconsistent and unreliable.

However, Peters said that Klein's mental disorder affects his memory.

There is general agreement among expert witnesses that schizophrenia and memories arising from psychotic events cause deficits in working memory, Peters said.

"Inconsistencies, contradictions and imprecision in recollection of psychotic episodes is not unusual and expected."

Peters also acknowledged Klein offered differing accounts to experts who assessed him. However, he argued that among those inconsistencies, there were also broad commonalities.

For example, Klein repeatedly said he went to the library to contact his mother, that he saw some form of monsters and that he heard voices immediately before the stabbing advising him to kill. The commonalities suggest Klein should not be dismissed as unreliable, Peters said.

Klein joined the final arguments via video after the court was adjourned in the morning because he said he was ill.

The judge said she was "extremely anxious" about his presence in the courtroom and asked the sheriff to return him to the Forensic Psychiatric Hospital.

No one who is sick should be in any courthouse, she said.

"We don't bring people into the courtroom if they're ill," Holmes said, adding that it doesn't matter if the proper paperwork has been completed or not.

"He should not be here."

This report by The Canadian Press was first published Jan. 13, 2021.