Health Canada has issued a recall on disposable masks containing a material made of tiny particles it says could pose a danger if inhaled.
Apr 3, 2021 4:46 PM By: Canadian Press 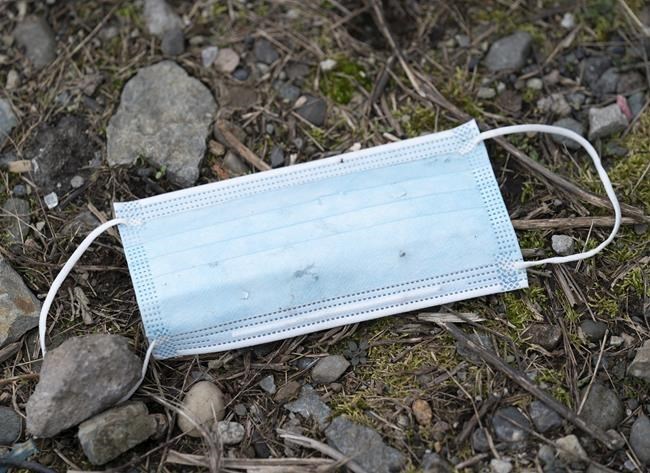 Health Canada has issued a recall on disposable masks containing a material made of tiny particles it says could pose a danger if inhaled.

The agency is advising people not to wear masks with graphene or biomass graphene because its preliminary assessment of the available research suggests the particles cause early lung toxicity in animals, though the risks to humans are not yet known.

It says variables such as the design of a mask, how long it's worn and the type of graphene material used would all affect the potential to inhale particles from the material that is reported to have antiviral and antibacterial properties.

Health Canada says in an advisory that it has requested data from mask manufacturers to assess the potential health risks related to face coverings that contain graphene.

It has directed distributors, importers and manufacturers to stop selling the masks and has also advised provinces and territories to halt their use.

The agency says anyone who has worn a graphene mask should consult their health-care provider if they have concerns such as shortness of breath or difficulty breathing.

It says the masks have been used in schools and daycares by adults and children alike.

The agency says they may have also been used in some health-care settings.