WASHINGTON — Senior officials from Canada, the United States and Mexico will meet virtually next week for the first Free Trade Commission meeting of the USMCA era.
May 14, 2021 1:05 PM By: Canadian Press 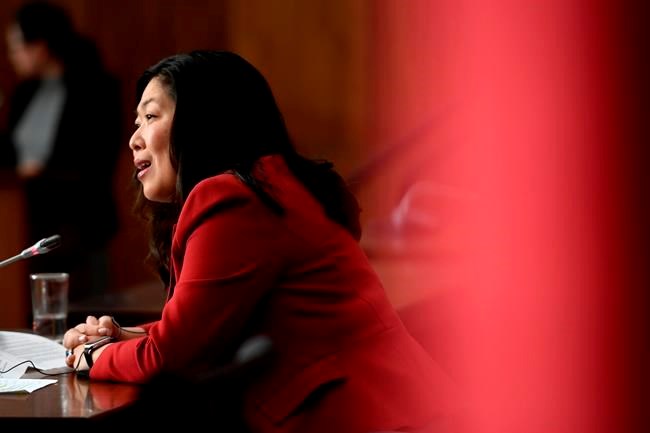 WASHINGTON — Senior officials from Canada, the United States and Mexico will meet virtually next week for the first Free Trade Commission meeting of the USMCA era.

Mexico's Economy Secretary Tatiana Clouthier will also attend the gathering, which is being hosted by U.S. Trade Representative Katherine Tai.

The commission, an agency established by the terms of the U.S.-Canada-Mexico Agreement, is the primary overseer of the deal, which went into effect last July.

Its mandate is to guide the implementation process, assist in resolving disputes and supervise the work of lower-level committees and working groups.

Dairy is likely to be a hot topic: the U.S. has already filed a formal complaint that its producers are being unfairly shut out of the Canadian market.

The meetings will focus on fortifying supply chains, enforcing the agreement's labour and environmental protections and mitigating the economic effects of climate change, Ng's department said in a news release.

Tai's office promised updates about the work that's been done to date on the deal's implementation, as well as "robust discussions" about the labour and environmental clauses.

This report by The Canadian Press was first published May 14, 2021.