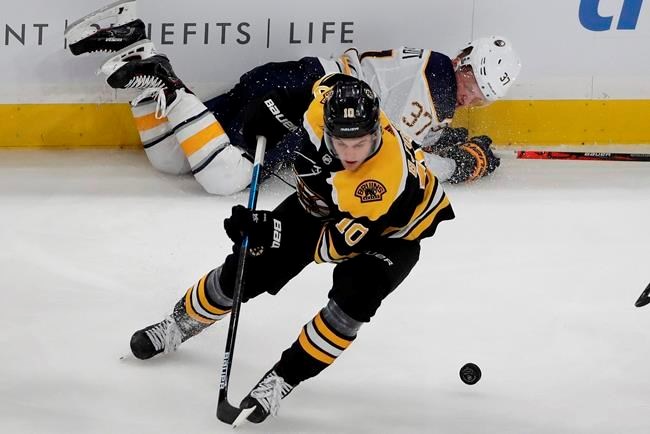 The demotion to Rochester of the AHL was made Sunday, coming a day following a 3-2 overtime loss at the New York Islanders in which Mittelstadt was a healthy scratch for the third time in four games.

The 21-year-old has four goals and five assists in 31 games this season, and limited to just a goal and an assist in his past 21. Buffalo selected the play-making with the eighth pick in the 2017 draft following his senior year in high school.

He then signed with Buffalo and jumped directly to the NHL in making his Sabres debut immediately following his freshman college season at Minnesota.

Mittelstadt has failed to play up to early projections of developing into Buffalo's second-line . He has 17 goals and 22 assists for 39 points in 114 career NHL games.