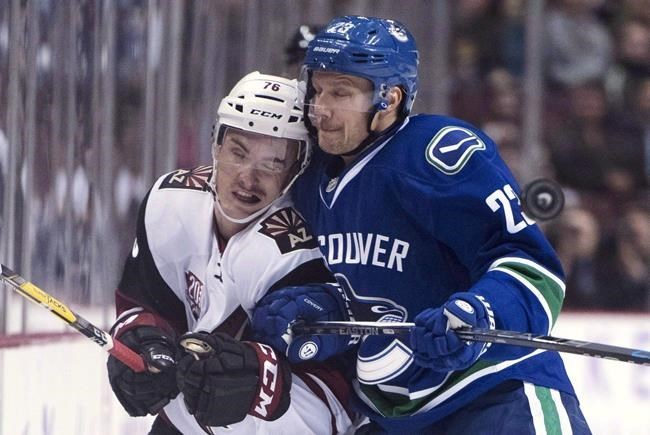 The Canadiens acquired Dauphin in a Jan. 7 trade with Nashville in return for Michael McCarron.

Dauphin has three goals and an assist in 35 career regular-season NHL games, all with the Arizona Coyotes. Dauphin was the Coyotes' second-round pick, 39th overall, in 2013.

This report by The Canadian Press was first published April 3, 2020.