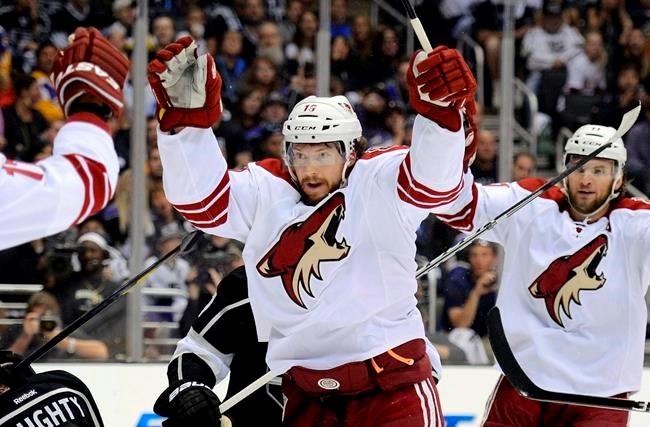 The 40-year-old Doan is the franchise's all-time leader in nearly every category, finishing his career with 402 goals and 570 assists in 1,540 games.

The Coyotes announced in June that Doan would not be re-signed, making the longtime captain a free agent. After deliberating with his family, Doan decided to hang up his skates rather than play for another team.

Doan was selected by the Winnipeg Jets with the seventh overall pick of the 1995 NHL draft and followed the franchise to the desert the next year, becoming one of the most beloved athletes in Valley of the Sun history.