CALGARY — The Calgary Flames have signed defenceman Brett Kulak to a one year, two-way contract worth $650,000. The Edmonton native split last season between the Calgary Flames and the American Hockey League's Stockton Heat.
0
Aug 28, 2017 6:18 PM By: Canadian Press 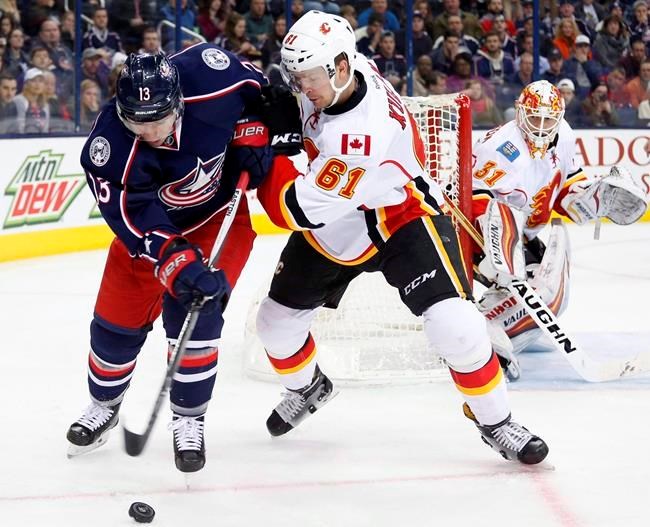 CALGARY — The Calgary Flames have signed defenceman Brett Kulak to a one year, two-way contract worth $650,000.

He had three assists and 12 penalty minutes in 21 regular-season NHL games and added two goals and eight assists in 22 games with Stockton.