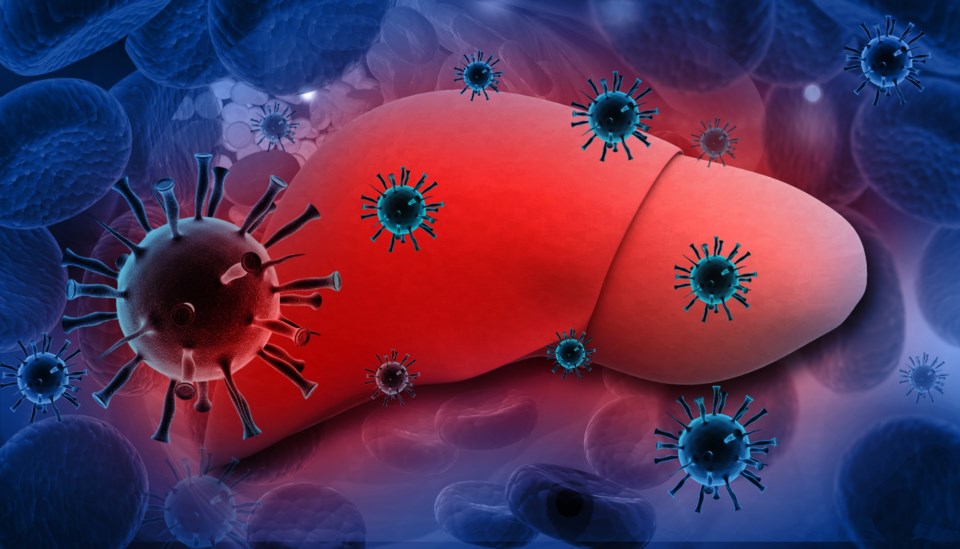 Attendees can enjoy free hotdogs and hamburgers at the on-site BBQ and take part in games to test your knowledge of viral hepatitis and win prizes.

Have your picture taken in our #ShowYourFace #WHD2017 selfie booth!