A description of a suspicious person, seen outside the residence, was given to the police
Apr 9, 2021 12:28 PM By: BayToday Staff 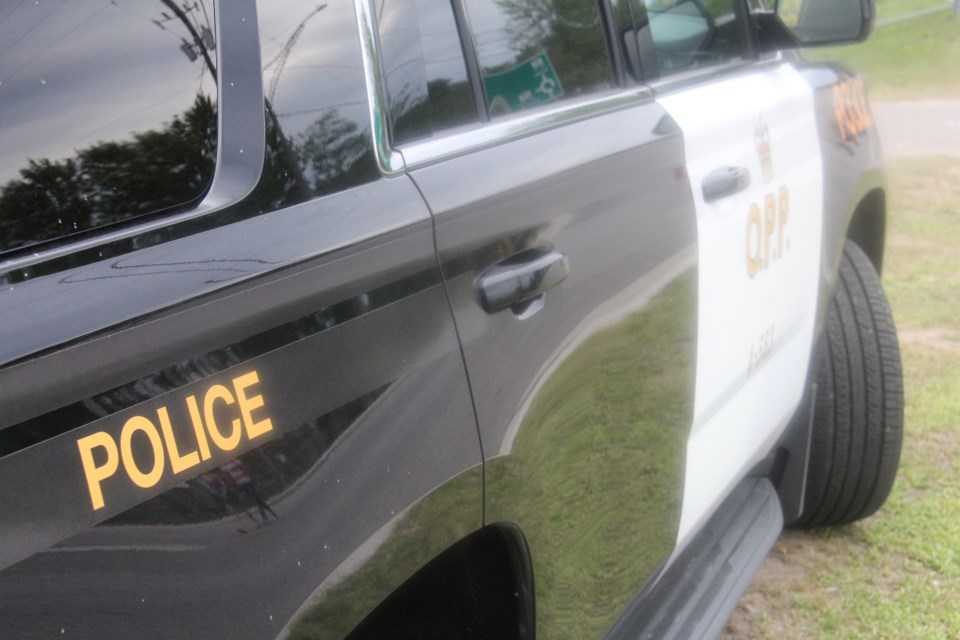 On April 7 at 9:53 p.m., Nipissing West OPP responded to a theft from a home on Nipissing Street in Sturgeon Falls.

A description of a suspicious person, seen outside the residence, was given to the police.

That same evening at 10 p.m., police responded to an unwanted person at a house on Salter Street. The woman had left but matched the description of the suspicious person seen on Nipissing Street.

Shortly after, police saw the woman walking down Belanger Street with property stolen from the residence on Nipissing Street.

Kristina Crockett, 23, from West Nipissing, was arrested and is charged with:

Crockett was released on an undertaking and is scheduled to appear at the Ontario Court of Justice on May 6 in West Nipissing.