Two break-ins in the Pinewood area of North Bay

A large amount of both electric and handheld construction tools were stolen from both locations
0
Apr 10, 2019 12:26 PM By: BayToday Staff 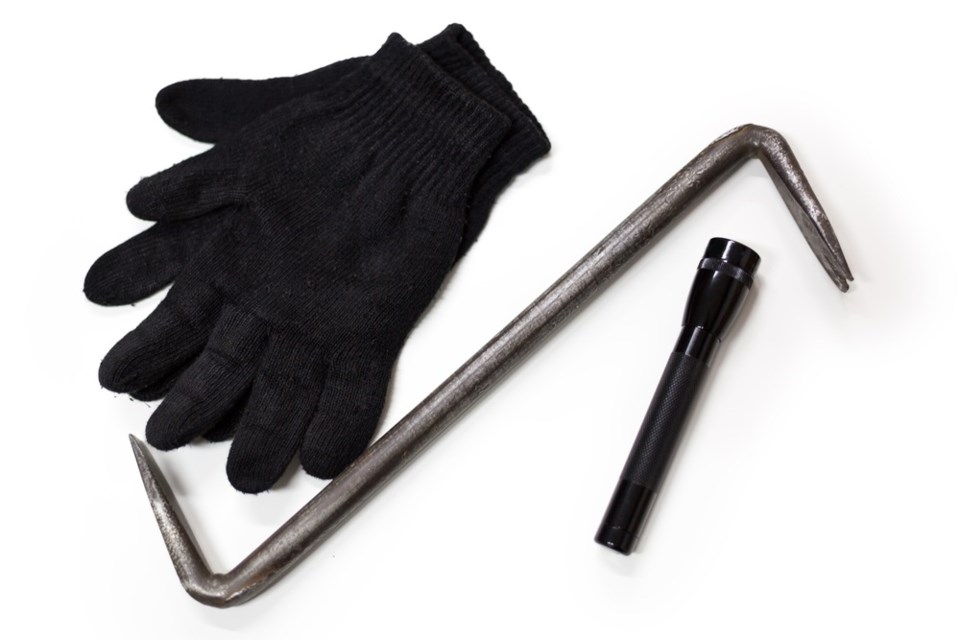 North Bay Police are currently investigating two break-ins that occurred in the Pinewood Area of North Bay on the weekend of April 6 and 7.

Someone entered two separate residences that had ongoing renovations. No one was staying in either residence at the time.

A large amount of both electric and handheld construction tools were stolen from both locations.

It is believed that a vehicle was required to remove the tools from the scenes.

The North Bay Forensic Identification Unit is assisting with this ongoing investigation.

Mattawa Island Conservation Area and Beach now open
Jun 2, 2020 3:42 PM
Comments
We welcome your feedback and encourage you to share your thoughts. We ask that you be respectful of others and their points of view, refrain from personal attacks and stay on topic. To learn about our commenting policies and how we moderate, please read our Community Guidelines.