Investigation revealed on July 25, an employee at the Verner landfill was confronted
Aug 11, 2020 11:31 AM By: BayToday Staff 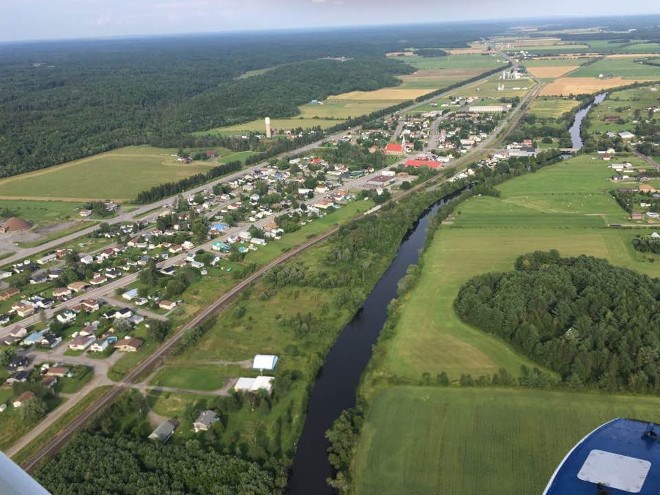 A disagreement at the Verner landfill site has resulted in charges being laid against a Verner man.

OPP say on the morning of July 27 they responded to a report of a threatening incident on Highway 575 in Verner.

Investigation revealed on July 25, an employee at the Verner landfill was confronted by a man and threatened.

On July 27, officers found and arrested the aggressor.

Mario Roussel, 56, from Verner, is charged with, "Uttering threats - cause death or bodily harm."

Roussel was released on an undertaking and is scheduled to appear at the Ontario Court of Justice on October 1 in Sturgeon Falls.

Teachers book giveaway
Sep 22, 2020 2:50 PM
Comments
We welcome your feedback and encourage you to share your thoughts. We ask that you be respectful of others and their points of view, refrain from personal attacks and stay on topic. To learn about our commenting policies and how we moderate, please read our Community Guidelines.