Plans may include the provision of culture and heritage systems, facilities for amusement, conventions or visitors’ bureaus, provision of residential housing, provision of public transportation sites in addition to more traditional economic development, and community improvement initiatives.
Jul 15, 2020 12:30 PM By: Jamie Mountain 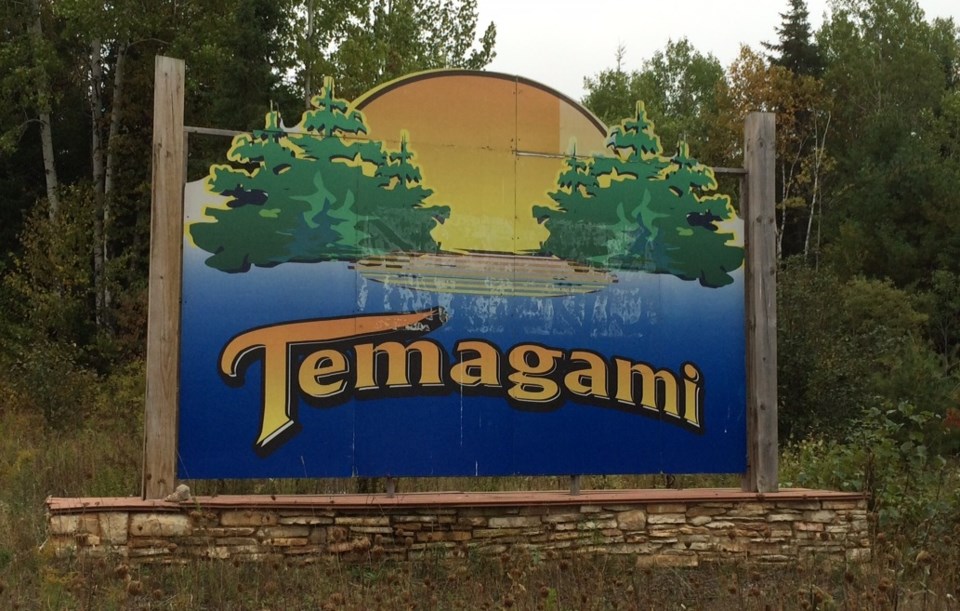 TEMAGAMI – The Municipality of Temagami is continuing to work with Temagami First Nation to establish a joint corporation for the possible ownership and management of the Lake Temagami Access Point.

Temagami currently has a Land Use Permit (LUP) for the parking area located at the Lake Temagami Access Point, which expires on December 31, 2021.

The municipality has had some discussions with Temagami First Nation (TFN) and the Ministry of Natural Resources and Forestry (MNRF) regarding the future ownership and management of the site.

“We’ve been talking over the last little while with Temagami First Nation and I’m a firm believer that this is a good step forward,” Mayor Dan O’Mara said at council’s last regular meeting on June 25.

“Once you have this (joint) corporation what else could it do in the future, right? We felt that this is a start. As part of a lot of our own mandates, when we were at the election this was one of the areas we wanted to do, is find ways and means to move the landing, and work closer with Temagami First Nation. So this is a major step and we’ve been working in the background over the last, almost two years, to get this done. I’m really looking forward to getting this work done and getting this set up.”

Staff believes that the best option for the future of the site, apart from a portion deemed to be an “Addition to the Reserve,” is for it to be owned jointly by TFN and the Municipality of Temagami.

To facilitate this, a joint corporation could be formed to hold the ownership and develop policies, rental rates, and enforcement of the Lake Temagami Access Point.

Council then would appoint half the directors to this joint corporation which would operate at an arm’s length from council.

Section 203 of the Municipal Act, 2001, provides municipalities with the authority to establish corporations. This authority is further defined through Ontario Regulation 599/06. In this regulation, municipalities are able to form joint corporations with other public sector entities.

Another step would be to correspond with the Minister of Municipal Affairs and Housing to ensure a First Nation community is also considered a public entity for the purposes of this regulation.

As well, Regulation 599/06 provides the ability to establish an Economic Development Corporation.

Part of the services that could be delegated to this type of corporation is general parking facilities. As such, council could establish an Economic Development Corporation which would then establish the joint corporation with the First Nation.

Among these are the provision of culture and heritage systems, facilities for amusement, conventions or visitors’ bureaus, provision of residential housing, provision of public transportation sites in addition to more traditional economic development, and community improvement initiatives.

Regardless of the structure on the municipal side, the joint corporation would be responsible for the Lake Temagami Access Point from the perspective of planning, creating parking areas, creating appropriate fees, including enforcement.

From Temagami’s initial discussions with them, it appears that both Temagami First Nation and the MNRF are open to proceeding in this regard for the future of the Access Point and the partnership that can be created.

Council approved a motion to direct staff to continue to work with Temagami First Nation to establish the joint corporation.

Jamie Mountain is a Local Journalism Initiative reporter working out of the Temiskaming Speaker.

Local Journalism Initiative Reporters are funded by the Government of Canada.