The snow machine operator did not sustain any injuries
Feb 7, 2020 5:30 PM By: BayToday Staff 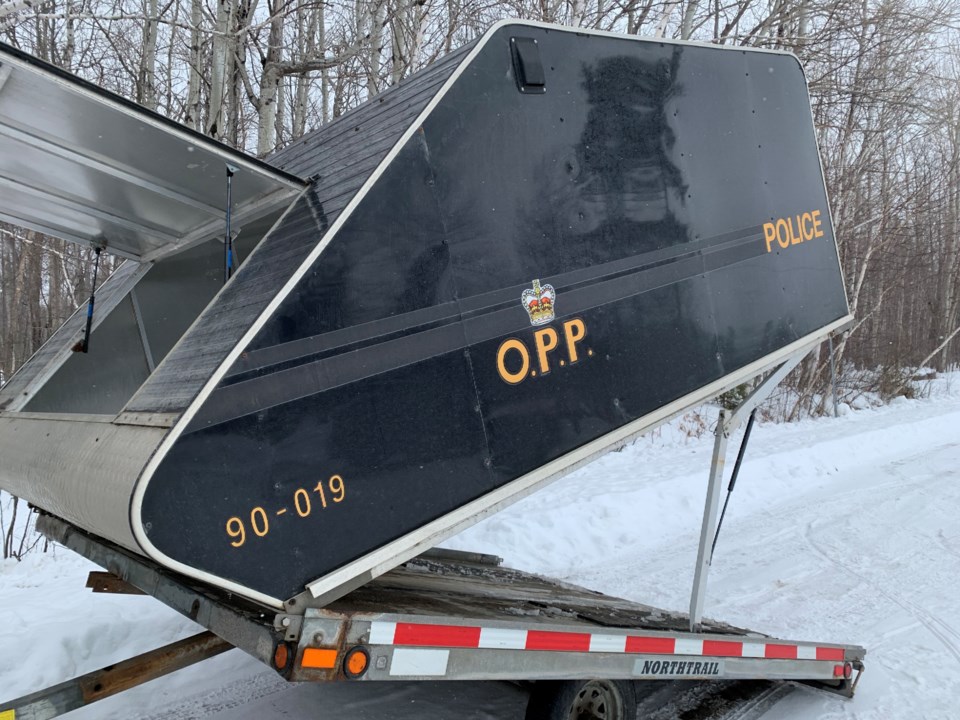 Investigation revealed that the snowmobiler had been travelling on the lake and had gone through the ice. The sled remained at the site of the incident and the driver was located a short time after.

The snow machine operator did not sustain any injuries.

The Ministry of the Environment, Conservation and Parks was contacted regarding the incident.

The 38-years-old driver of Selwyn Township (Peterborough),  has been charged with:

The Detachment Commander of the Temiskaming OPP, Inspector Joel Breault, is advising that, "Temiskaming members will be conducting proactive MSV patrols to promote a safe and enjoyable riding experience for all snow-machine operators. Expect to meet officers not only on Ontario Federation of Snowmobile Club Trails but also on trails that are not maintained, roadways and local lakes. Please remember that unsafe ice conditions, speed and alcohol consumption remain the leading factors of collisions."

To learn more about snowmobile safety and the rules of the road, you can visit the following link: www.mto.gov.on.ca/safety/snowmobile.