Police investigation led officers to believe that the driver was impaired by drug
Feb 22, 2021 12:30 PM By: BayToday Staff 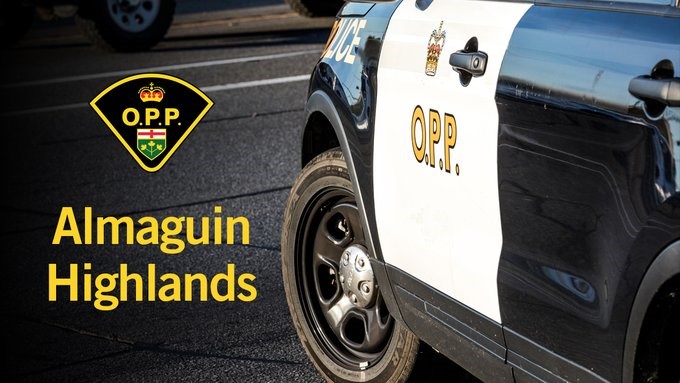 On the evening of Friday, February 19, Almaguin Highlands OPP, responded to a single motor vehicle accident on Ontario Street in Burk's Falls.

The driver was not injured.

Police investigation led officers to believe that the driver was impaired by drug and with the assistance of a Drug Recognition Expert, Robbie Bradshaw, 27, of Burk's Falls, was arrested and charged with:

Bradshaw was released from custody and is scheduled to appear before the Ontario Court of Justice on Thursday, April 4 in Sundridge.