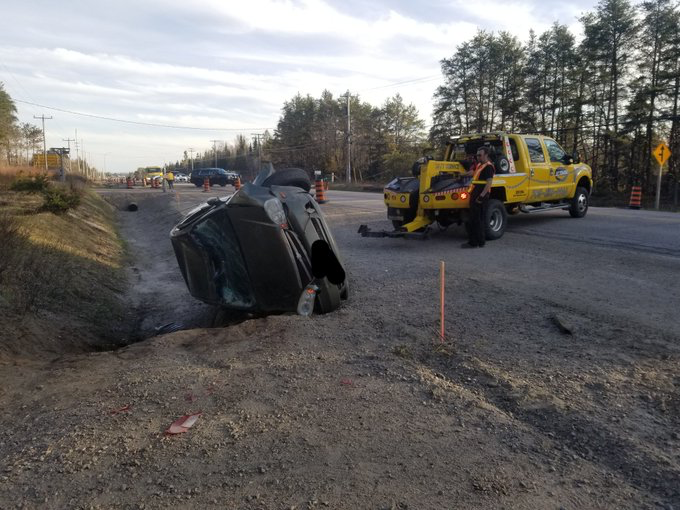 A 22-year-old Temiskaming Shores man has been charged with careless driving in connection to an accident on Highway 11, just north of the city, that occurred around 6:30 p.m. on Tuesday night.

The OPP says there were four occupants in the vehicle at the time, however, only minor injuries were reported.

Police, the North Bay Fire Department and EMS responded to the call.

Account set up to help family devastated by snowmobiling tragedy
Jan 21, 2021 8:30 AM