The five-year plan HSC will help develop will be detailed and will not be a document that 'will sit on the shelves'
May 11, 2021 5:15 PM By: Rocco Frangione 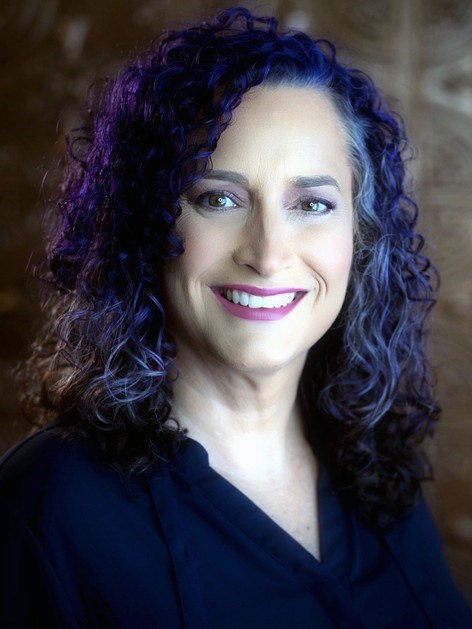 Tammy MacKenzie, the CAO of the District of Parry Sound Social Services Administration Board, says the strategic plan that's being created for the agency is not something that will sit on shelves when completed.Rocco Frangione

For the first time in its 22-year history, the District of Parry Sound Social Services Administration Board is putting together a strategic plan.

HSC is a Toronto-based organization that helps ensure Ontario residents have access to safe and affordable housing that helps improve their quality of life.

Tammy MacKenzie, the DSSAB's CEO has been with the agency for seven months and says developing a strategic plan was one of the items she brought to the board of directors.

MacKenzie said there's no reason for the public to infer or conclude that because it's now creating a plan after decades of being around, that there's something wrong with the agency.

“We are a strong organization that's made excellent decisions and we just want to make sure that we continue doing that,” MacKenzie said.

She says it's always a good idea to have a plan in place, especially in today's world where matters can change quickly, and cites COVID-19 as an example where many organizations and businesses have had to find new ways to carry out their responsibilities.

The five-year plan HSC will help develop will be detailed and will not be a document that “will sit on the shelves.

“It's going to be active, comprehensive and we'll add to it and update it as the years go on,” she said.

Social services have seen many changes over the years, including how the provincial government delivers Ontario Works.

“We want to be good and ready for the shift in the delivery of services."

The consultation the HSC will carry out is broad and includes online surveys, interviews, and focus groups.

MacKenzie says the online survey is intended for residents who fall within the Parry Sound District, meaning people living in the Almaguin Highlands are eligible.

It's important, she says, that the consultation includes input from the public.

“The public is who we serve,” she said.

“We want the public to have a full say on where we're going as an organization.  We want to make sure we're going in the direction that our service users and community at large support.”

In cases where households have poor internet service, making accessing the survey difficult, hard copies can be provided.

The survey period runs from mid-month to the end of July, with details to the link to be announced very soon.

HSC will also contact all the municipalities that fall under the DSSAB's boundaries in addition to the various local service partners.

These service partners will fall into the focus groups and HSC will carry out engagement sessions with them across the district virtually through a platform like Zoom.

Also included in the consultations are the approximately 185 DSSAB employees.

MacKenzie says the employees are a solid and understanding group “who have lots of ideas and opinions that would be very valuable.

“They really know the needs of the communities and we want to hear from them.”

In addition, the leadership at DSSAB, including MacKenzie, will also be consulted and this group will face online surveys, individual sessions and will also be part of the focus groups.

People who provide input in the consultations are assured their names will be kept confidential.

The goal is to start compiling the accrued information during the summer and MacKenzie says in September a webinar will take place where the public can see what HSC has put together and provide some final input.

“We want something everyone has input into so we have something really strong and everyone is supportive of,” MacKenzie said.

Following the webinar the DSSAB board will see the HSC final report later in September and if there's an agreement, the board can adopt the report as its five-year strategic plan.

Gravenhurst woman charged after her dog mauls and kills another dog
Jun 21, 2021 4:38 PM