The collision caused moderate damage to both vehicles and no injuries were reported
Nov 28, 2017 6:00 PM By: BayToday Staff 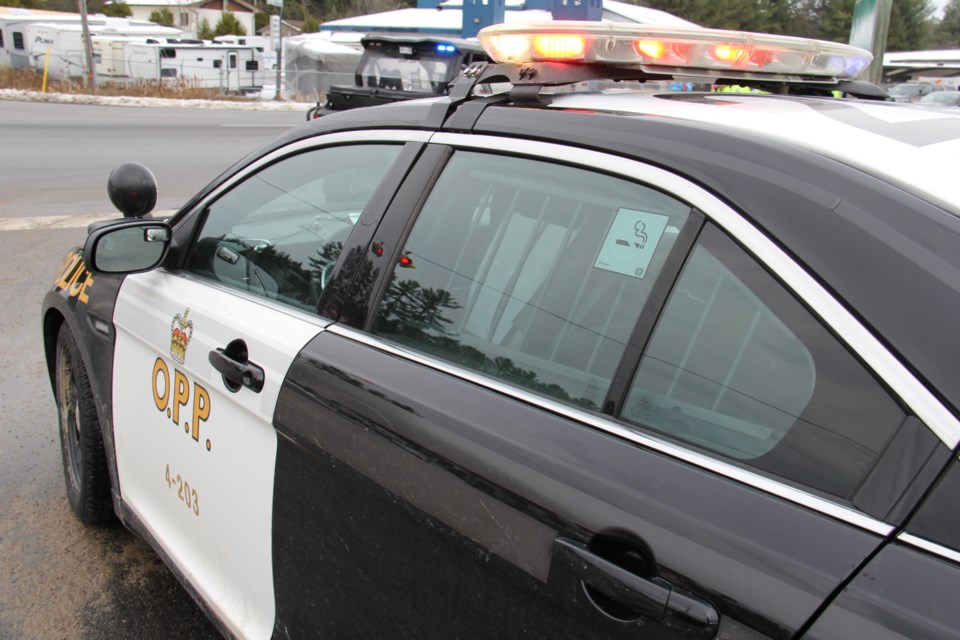 On November 24, at 10 p.m., members of the West Parry Sound Detachment of the OPP responded to a two-vehicle collision at the intersection of McMurray Street and Church Street in the Town of Parry Sound.

Investigation has since revealed that a fully marked cruiser was turning left onto McMurray Street from Church Street when it struck another vehicle approaching the intersection.

The collision caused moderate damage to both vehicles and no injuries were reported.

As a result, Provincial Constable Nathaniel Counter, a nine-month member of the West Parry Sound OPP Detachment was issued a Provincial Offences Notice for the offence of, "Turn - Not In Safety."