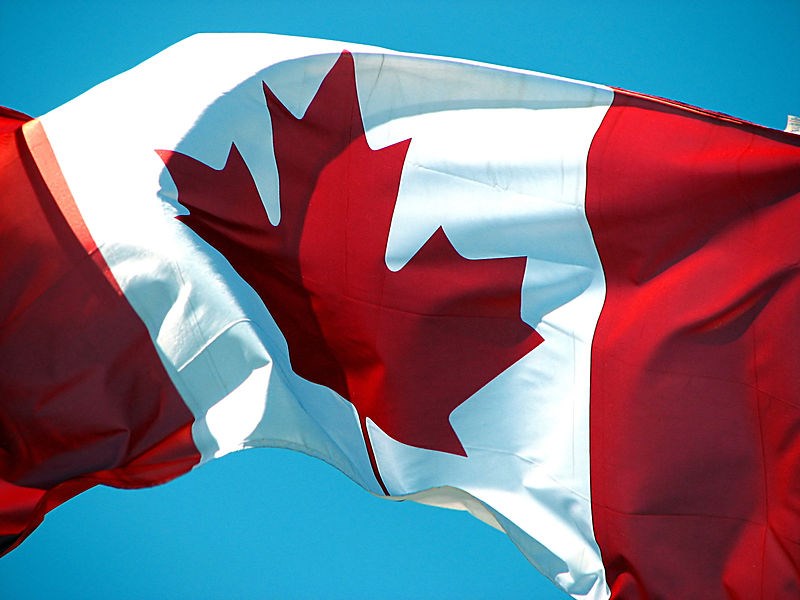 Another Canadian federal election has gone by with few surprises. As always, there was a shuffling of seats in parliament where some parties gained while others lost.

One thing that never ceases to amaze me is how some people vote with a rather narrow focus instead of looking at what the various parties promise to deliver overall with their platforms.

Some will vote strictly with one issue in mind such as the carbon tax, pipelines, gun control, immigration, taxes, environmental protection, etc. Each one is important on its own but there is so much more at stake that needs and should be considered in my opinion.

How each of these issues affects the others, how they are interconnected and how they may affect our family, our neighbours or our lifestyle are just as important as that single issue we can sometimes become obsessed with.

As this most recent election campaign and final results highlighted some distinct regional divisions it also delivered a clear verdict that Canadians want to see their politicians work towards some common goals. Overall we were not seduced by dog-whistle identity politics and the negativity promoted by both the Conservative and Liberal party leaders.

This minority government has the potential to deliver excellent programs that can make life so much better for the average Canadian as long as Prime Minister Trudeau can control his arrogance and work with the other parties. He needs to accept the fact that the rule of law (SNC Lavalin) and campaign promises (electoral reform) actually mean something to the majority of Canadians.

The Scheer Conservatives will hopefully realize that we are tired of negative attack ads that paint their political opponents as radicals that will turn the country into a hate-filled bankrupt welfare state.

In order to protect its cultural identity and territorial sovereignty, the Bloc Quebecois rose from the ashes to re-establish itself as an influential force in federal politics. Despite Yves Blanchet’s stated focus on issues affecting the province, the Bloc did play a significant role in rejecting, if only temporarily, the possibility of another majority government in Ottawa.

As for the Greens and NDP, their platforms failed to resonate with a majority of the electorate who feared handing a majority to either the Liberals or Conservatives. Our first-past-the-post electoral system denied both parties the number of seats they deserved based on popular support. This should change.

Canadian minority governments have delivered nearly all of the social programs we enjoy that have made us the fair and internationally respected country we are today.

My hope is that this minority will provide the kind of progressive government we expect and deserve. Canadians have spoken. It is now up to politicians to deliver.

Don't rush out all at once for a COVID-19 test, warns top doc
May 27, 2020 11:18 AM
Comments
We welcome your feedback and encourage you to share your thoughts. We ask that you be respectful of others and their points of view, refrain from personal attacks and stay on topic. To learn about our commenting policies and how we moderate, please read our Community Guidelines.