The non-profit organization is made up of Board of Directors from across the North, chaired by Chris Winrow of North Bay
0
Jun 1, 2019 7:41 AM By: BayToday Staff 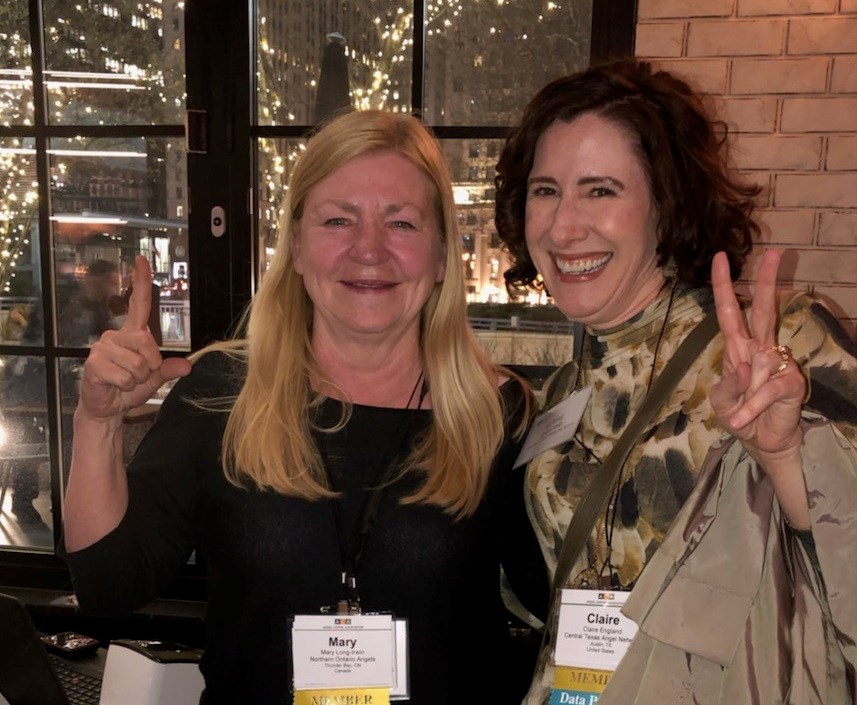 The non-profit organization is made up of Board of Directors from across the North, chaired by Chris Winrow of North Bay.

NOA Executive Director, Mary Long-Irwin states that she has support from part-time consultants covering Sudbury, Sault Ste. Marie, North Bay, Kenora and Timmins/Kapuskasing.  The Consultants also recruit accredited investors to join NOA through an application process.  There are no fees to apply to become a member of NOA.

“We are very proud to be named the #1 Angel Organization in North America," says Winrow, "This accreditation has put NOA on the map of connecting our Northern Ontario Entrepreneurs to the World."

81 year old facing drug charges after car accident
Feb 24, 2020 2:30 PM
Comments
We welcome your feedback and encourage you to share your thoughts on this story. We ask that you be respectful of others and their points of view, refrain from personal attacks and stay on topic. To learn about our commenting policies and how we moderate, please read our Community Guidelines.