Upon speaking to the driver, officers detected a strong odour of alcohol
Sep 9, 2019 5:30 PM By: BayToday Staff 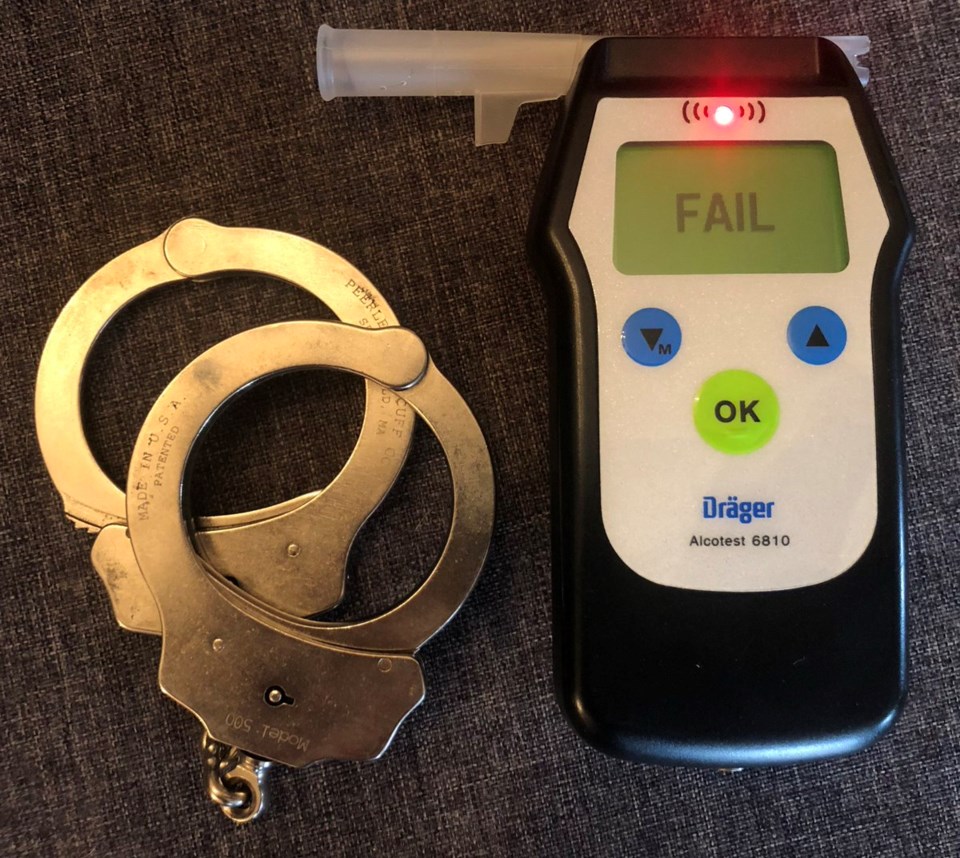 On September 7 at approximately 12:40 a.m., officers from the North Bay Detachment of the OPP Ontario were patrolling on Astorville Road in East Ferris Township. Officers saw a vehicle parked on the side of the road and stopped to investigate.

Upon speaking to the driver, officers detected a strong odour of alcohol. The driver conducted a roadside sample of breath which resulted in a fail. The driver was brought to the North Bay OPP detachment for further testing.

Jana Kyle O'hanlon, 43, of East Ferris, was charged with "Operation while impaired - Blood alcohol concentration 80 plus."

O'hanlon was released on a Promise to Appear and is scheduled to appear at the Ontario Court of Justice in North Bay on September 24.

He was issued a 90-day Automatic Drivers Licence Suspension, and the vehicle was impounded for seven days.

This charge marks 40 drivers caught under impaired driving laws in the North Bay Detachment area in 2019.