Officers met with the homeowners and determined that it was not a gunshot
0
Aug 23, 2019 1:00 PM By: BayToday Staff 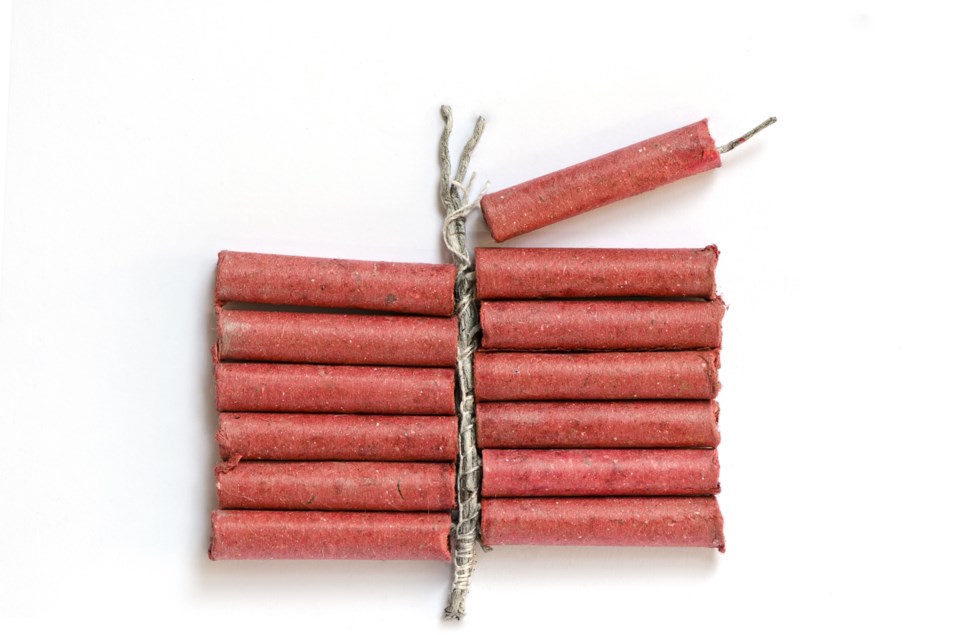 An example of just how nervous people have become over shootings recently.

Bracebridge OPP officers responded to a report of a noise that sounded like a gunshot this morning on Manitoba Street, Bracebridge.

Officers met with the homeowners and determined that it was not a gunshot, but a firecracker that had caused the noise.

"Homeowners were enlightened to the sort of disruption that such a noise can cause.," reports Constable Samantha Bigley.