Gravenhurst woman charged after her dog mauls and kills another dog

The injured pet had been rushed to an emergency hospital and sadly succumbed to her injuries
Jun 21, 2021 4:38 PM By: BayToday Staff 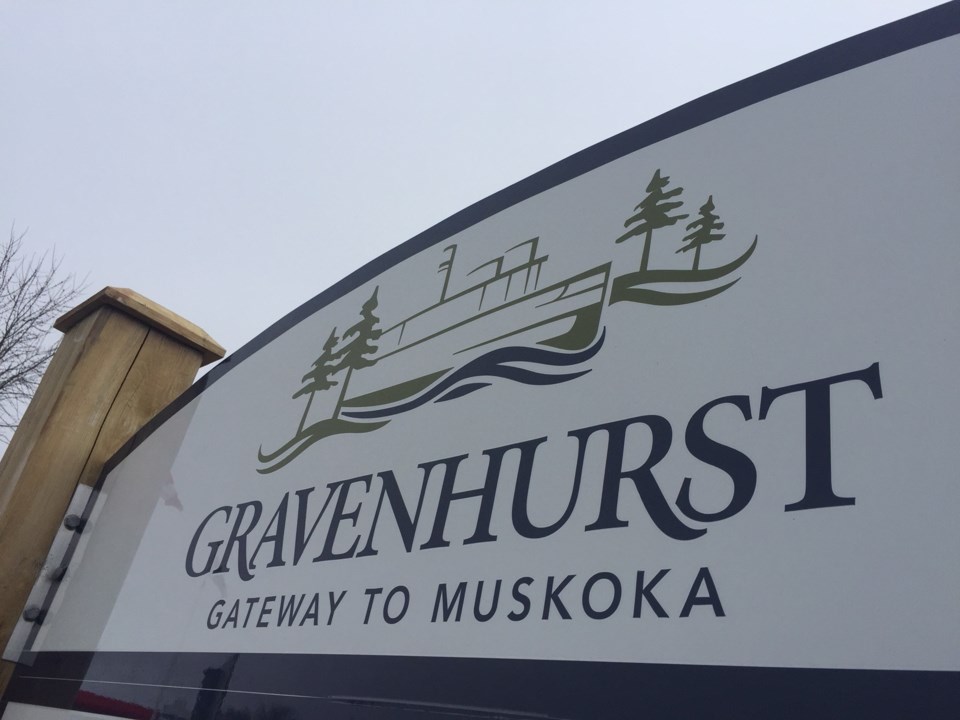 OPP officers responded to a complaint from a dog owner that their pet had been mauled and severely injured by another dog on Sunday June 13 at 8:30 p.m.

The attack happened earlier that day in Gravenhurst and the injured pet had been rushed to an emergency hospital and sadly succumbed to her injuries. Officers conducted an investigation jointly with Gravenhurst By-Law officers and have subsequently charged a 47 year-old Gravenhurst woman with the following:

Furthermore, the Gravenhurst By-Law department has declared the offending dog a "dangerous dog" and issued a muzzle order.

The accused dog owner will appear in Provincial Offenses Court in Bracebridge on August 24.