The band covers a wide range of music from indie-folk, classics and originals
Jul 22, 2020 2:21 PM By: BayToday Staff 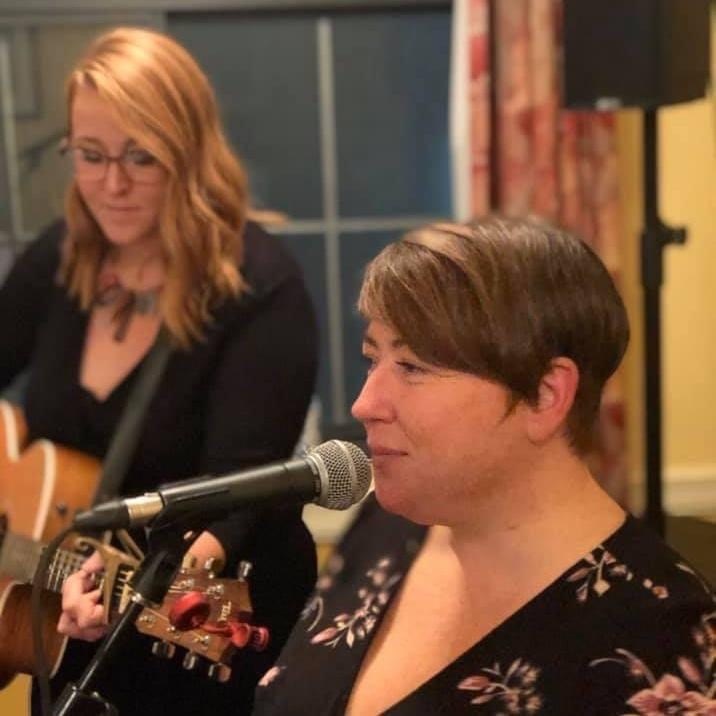 They cover their favourite tunes while infusing them with their heavy harmonies, according to their Facebook page.

“FOXGLOVE is grateful to be a part of the vibrant arts scene in North Bay and recognizes the importance of the Capitol Centre as an integral part of our community,” said Hunter. Both performers began their musical journey on the Capitol Centre stage in the TOROS production of Barnum in 1994.

The band covers a wide range of music from indie-folk, classics and originals.

FOXGLOVE was born in 2015, and during the last five years, has played various shows throughout Ontario.

The Feast of the Exaltation of the Holy Cross celebrated in Powassan
Sep 16, 2020 4:33 PM
Comments
We welcome your feedback and encourage you to share your thoughts. We ask that you be respectful of others and their points of view, refrain from personal attacks and stay on topic. To learn about our commenting policies and how we moderate, please read our Community Guidelines.