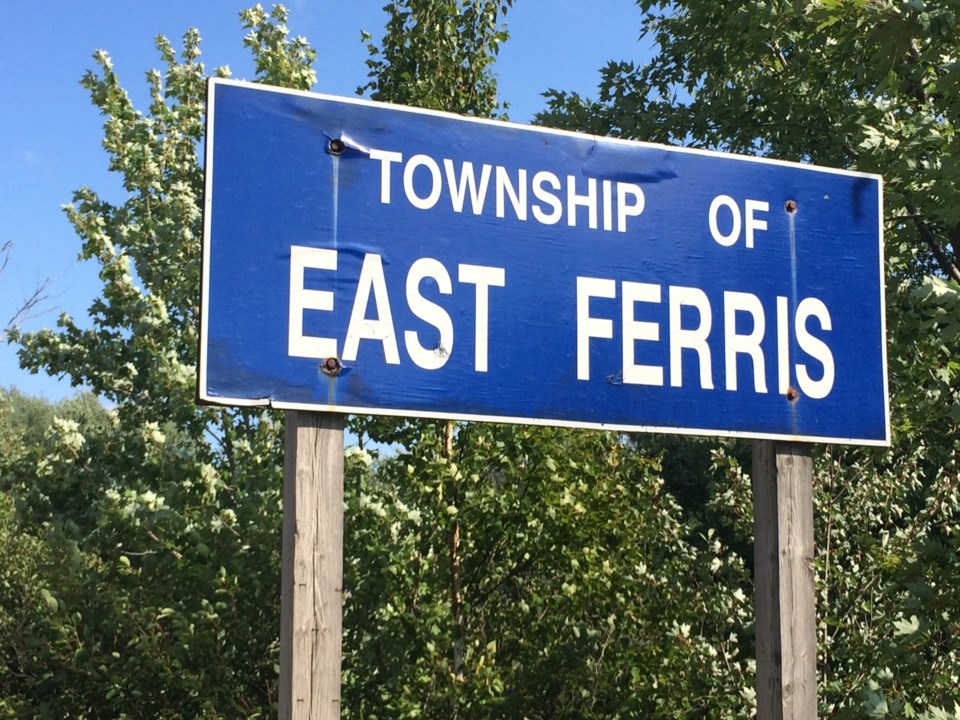 Fire Chief Frank Loeffen told CKAT the call from a passerby was received approximately 11 a.m. when smoke was seen coming out of the eaves.

"The structure was fully involved upon arrival and is currently under investigation," said Loeffen. "No estimated dollar loss at this time."

No one was home at the time of the fire and no injuries are reported.

What got into these people?
Sep 15, 2020 2:30 PM
Comments
We welcome your feedback and encourage you to share your thoughts. We ask that you be respectful of others and their points of view, refrain from personal attacks and stay on topic. To learn about our commenting policies and how we moderate, please read our Community Guidelines.