Fail to move to another lane for emergency vehicle draws charge 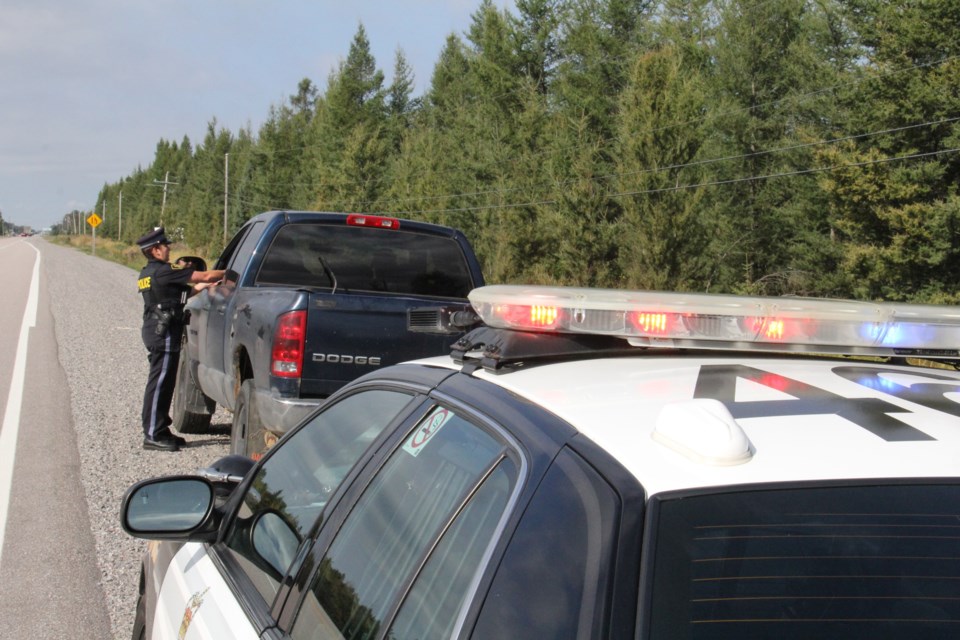 On April 9, 2019 at approximately 7:45 a.m. OPP Noelville officers were investigating a collision on Highway 69, in Greater Sudbury, when a passing motorist failed to move over.

The driver was charged with Fail To Move To Another Lane For Emergency Vehicle - If Safe To Do So.

"The OPP would like to remind motorists that the Move Over Law was enacted in Ontario in 2003 as a means of protecting emergency services personnel who respond to incidents on the roadside," said Constable Carmel McDonald. "In 2015, the law was amended to include tow trucks."

The Ontario Move Over Law requires drivers to slow down when approaching an emergency vehicle or a tow truck on the roadside with its amber lights flashing and, on roads with two or more lanes, move over and leave a lane of space between you and the emergency vehicle if it is safe to do so.