As a result of the investigation, the suspect has been identified and an arrest warrant is being sought
Jul 29, 2020 3:06 PM By: BayToday Staff 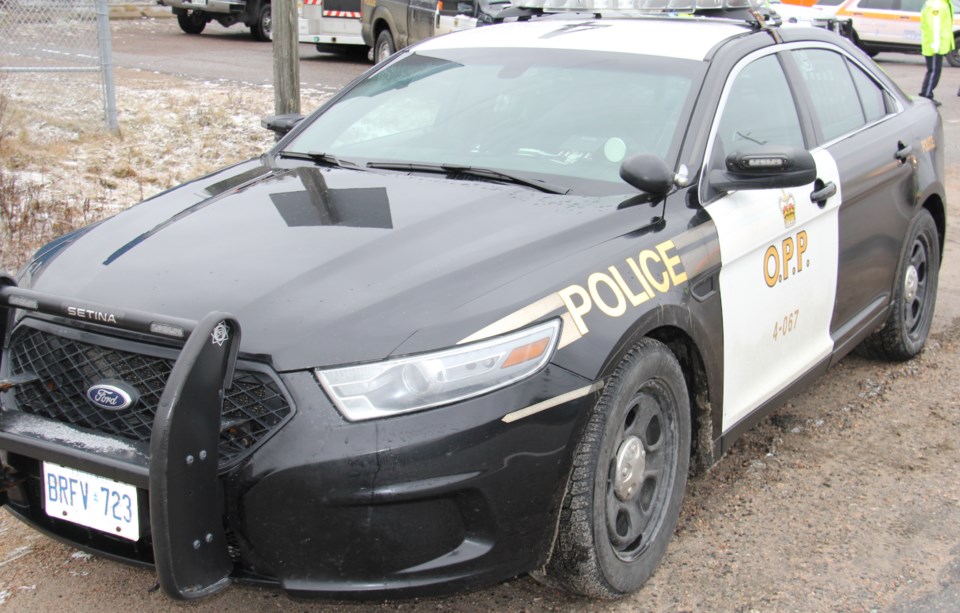 Members from the Nipissing West (Noëlville) Detachment of the Ontario Provincial Police (OPP) received a traffic complaint regarding a white car travelling at a high rate of speed and performing a stunt by squealing its tires on Highway 637, Killarney on July 25 around 7:45 a.m.

A short time later at approximately 9 a.m., police received a second traffic complaint from a group of cyclists reporting the same car had almost struck one of them while they were northbound on Highway 64, between Alban and Noëlville, in the Municipality of French River. When the group arrived in Noëlville, the car was stopped at a gas station where the cyclists confronted the driver about his driving behaviour. Police allege that a verbal argument ensued and the driver kicked one of their bicycles before departing northbound on Highway 535.

Around 9:30 a.m., officers received another complaint from the same group of cyclists, who were now northbound on Highway 535 at Shaw Road, reporting the same driver threw eggs and a glass bottle at them.

Two cyclists received cuts to their legs from the shattered glass, while another was thrown from the bicycle as a result of a punctured tire.

Officers conducted extensive patrols of the area but were unsuccessful in locating the vehicle or the driver.

As a result of the investigation, the suspect has been identified and an arrest warrant is being sought.