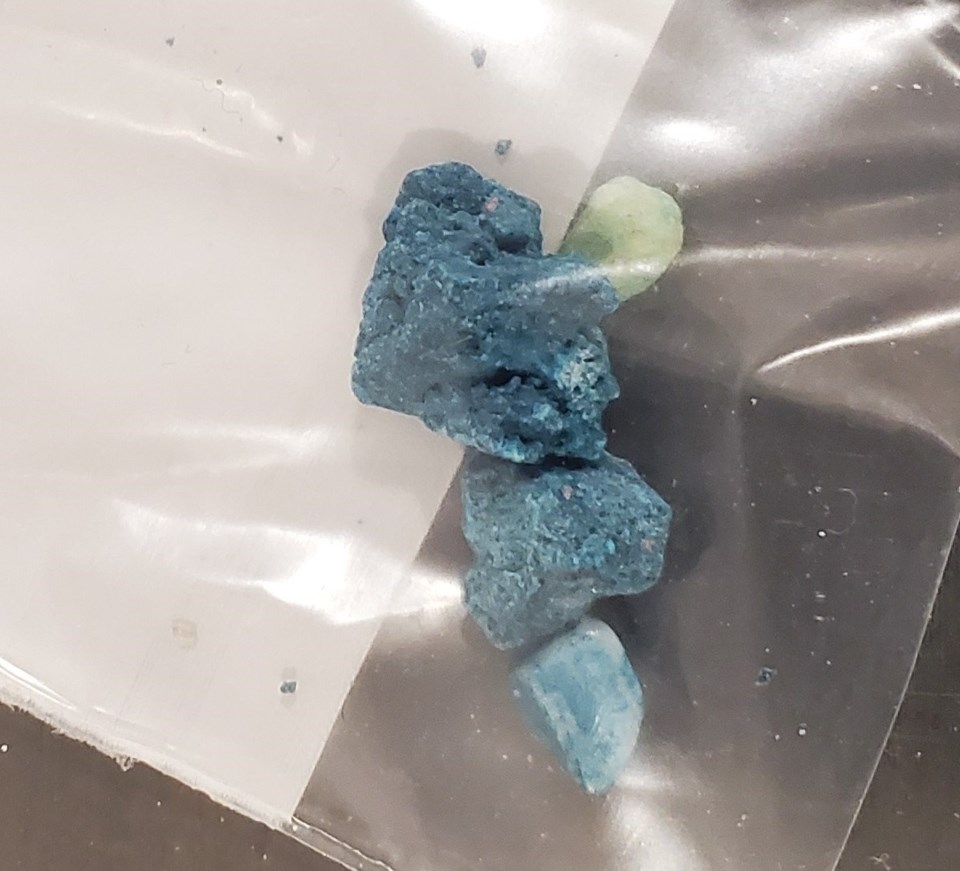 On November 18, shortly after 2:30 p.m. members from the Temiskaming Detachment of the Ontario Provincial Police and the OPP North East Region Community Street Crime Unit saw a man that was failing to comply with their release condition on Lang Street in Cobalt.

Further investigation yielded a substantial quantity of suspected red and blue Fentanyl, with a street value worth over $11,000.

Mark Beairsto, 52, of Cobalt was arrested and charged with:

Beairsto was held for a bail hearing and is scheduled to appear at the Ontario Court of Justice at a later date, in Temiskaming Shores.