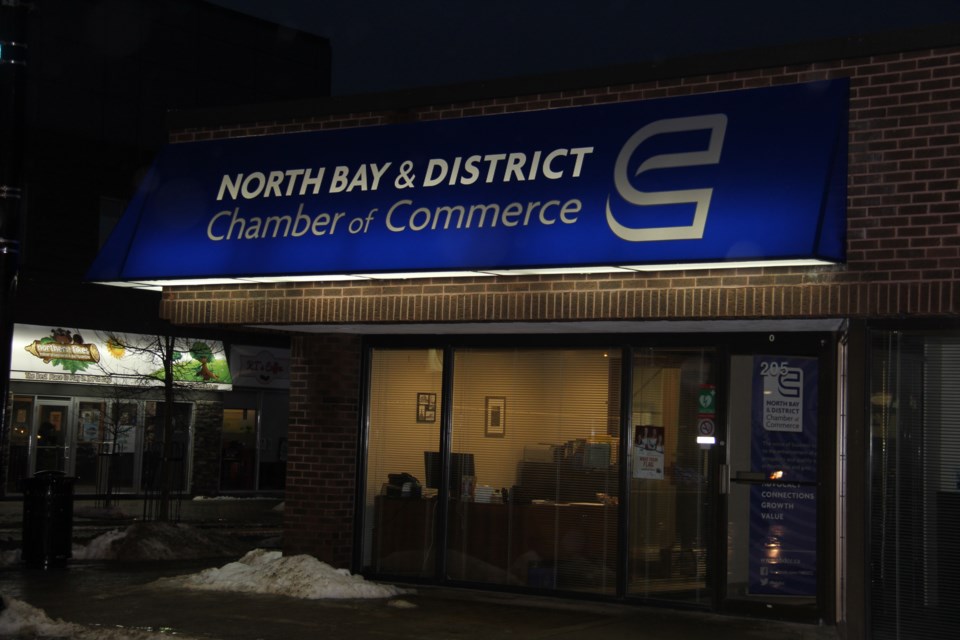 The province's new sick leave program is a "step in the right direction," according to the local Chamber of Commerce president.

Peter Chirico, in a news release, said Ontario is the only province that has committed to a paid sick day program during the pandemic.

"The proposed provincial top up to the Canada Recovery Sickness Benefit is also encouraging but is contingent on federal government participation and does not address other shortcomings of the federal program, such as processing delays."

He supports the notion of a temporary paid sick program that is paid for by the government for the duration of the pandemic.

"Any paid sick day program must be fully and immediately accessible to workers who need it with a quick and seamless reimbursement for employers. When workers protect themselves, they protect their colleagues, their employers, and their communities.”

“The bill that passed Thursday offering people a pathetically inadequate three paid sick days is not good enough — especially not during a global pandemic that makes people sick for at least 14 days. The NDP is going to keep fighting for 14 paid sick days during a pandemic, plus regular permanent paid sick days. No one, ever, should have to go to work sick because they can’t afford not to. No one should catch the virus at work because their coworker needs rent money. No one should face going hungry because of exposure to illness.”