Car takes to ditch in Temagami. Driver charged with impaired

The motor vehicle was travelling southbound when it lost control and struck the ditch
Jun 15, 2020 2:30 PM By: BayToday Staff 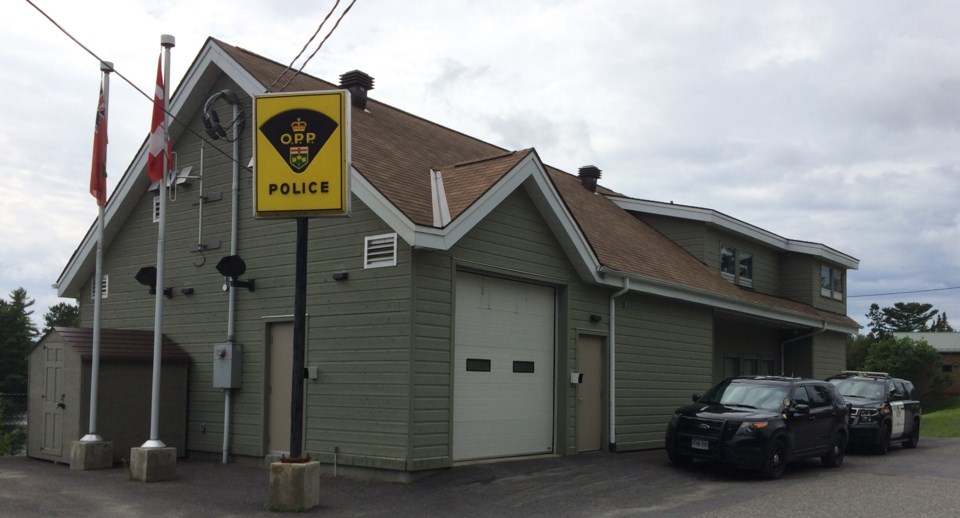 An off duty OPP officer stopped on Highway 11 in Temagami Saturday afternoon, for a car that was off the road.

Temiskaming OPP officers arrived a short time later and found the driver still inside the vehicle.

The motor vehicle was travelling southbound when it lost control and struck the ditch.

Investigation revealed that the driver had been consuming alcohol and was arrested.

Ashley Boudreau, 26, of London, Ont. is charged with:

The vehicle was towed from the scene and impounded. Boudreau was released by way of an undertaking and is scheduled to appear at the Ontario Court of Justice on July 28 in Temiskaming Shores.

Subsequently, Ms. Boudreau emailed Village Media to says she was actually outside the vehicle when police arrived.

Orange Shirt Day acknowledges residential school system
Sep 30, 2020 9:57 AM
Comments
We welcome your feedback and encourage you to share your thoughts. We ask that you be respectful of others and their points of view, refrain from personal attacks and stay on topic. To learn about our commenting policies and how we moderate, please read our Community Guidelines.