Armour Township Coun. Rod Ward, who is also the chair of the Almaguin Highlands Health Council, says the inclusion of Sundridge is significant
Jun 9, 2021 8:30 PM By: Rocco Frangione 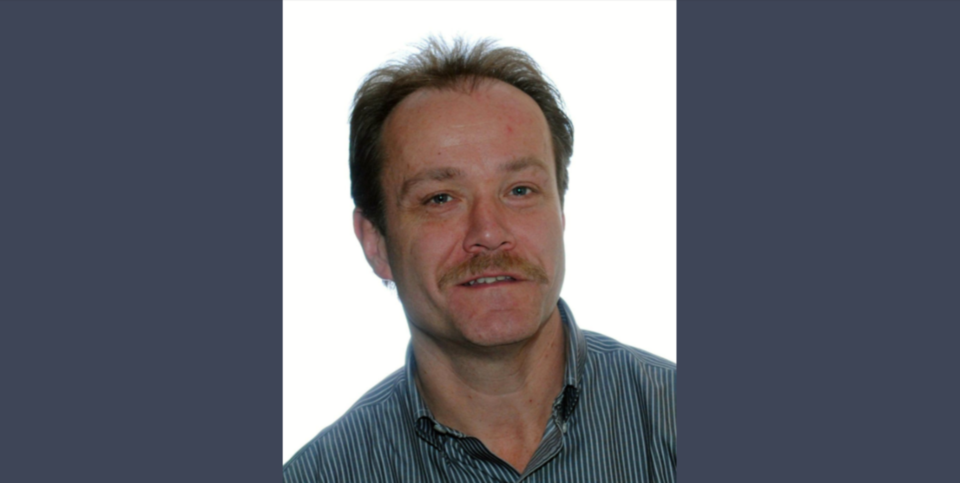 Representation by communities and groups in the Almaguin Highlands has grown on the Muskoka and Area Ontario Health Team (MAOHT) steering committee.

The latest additions are a patient advocate and the Sundridge and District Medical Centre Committee.

That's in addition to the Burk's Falls Family Health Team and the Almaguin Highlands Health Council, which meet regularly with the MAOHT steering committee.

Armour Township Coun. Rod Ward, who is also the chair of the Almaguin Highlands Health Council, says the inclusion of Sundridge is significant.

It's the first time Almaguin has a vote on the steering committee, where the number of voting delegates is about 15.

The voting status is the result of Dr. Sarah MacKinnon being named the Sundridge medical centre committee representative.

Ward says when the steering committee was being formed it was decided only health-care providers on the MAOHT would be able to cast votes.

Ward says this makes sense because health-care providers understand how healthcare should be delivered and what are the priorities.

But despite not having a vote at this time, Ward’s Almaguin group and Burk's Falls Family Health Team still contribute to the steering committee discussions.

“So we do have a say and opinions and they'll take our opinions in,” Ward said.

“From my point of view we just want to make sure the voice of the citizens are heard in terms of what we want and need,” Ward said.

The Ontario Health Teams are the agencies announced by the Ontario government that will replace the province's Local Health Integration Networks.

Ward says the main focus of the OHTs is to see more of a community-based approach to healthcare.

“It's people-focused,” he said.

Even without a vote, the MAOHT has been listening to what Almaguin has to say and that's also significant.

“We want to be tied to an OHT that we're part of where we develop the strategies over how health care gets funded,” he said.

“That's critical and we know we're helping in terms of driving the direction of the OHT.”

Ward says the OHT discussions have “been extremely positive” especially after going through years of seeing healthcare decisions and announcements made for Almaguin with very little to no input from the Highlands.

“So after feeling like years where things kind of moved slowly and we didn't have a lot of representation, there are a lot of positive things happening now and that's refreshing,” Ward said.

Ward says the inclusion of the patient advocate to the MAOHT is also important because the advocate has extensive experience in the healthcare sector “and recognizes the challenges that the Almaguin Highlands face.”

Powassan gets 42 applications for position of administrative assistant
Jun 11, 2021 11:30 AM